Fortnite New Plate Hawk for season 4? Earlier this month, news from Hypex stated that a new character vehicle based on the mech, also codenamed the New Plate Hawk is being under development by Epic Games.

Now the news and rumors are so rife that Fortnite new plate hawk is getting ready to be unleashed from Fortnite Chapter 3 Season 4 officially.

So we’re all set to witness a brand new mech vehicle from Fortnite Chapter 3 Season 4 officially, the new mech like vehicle which’s also been codenamed as plate hawk is gonna be the Fortnite players’ fav mech vehicle from the next Fortnite chapter 3 season 4.

Also, the plate hawk leaks suggest that the gigantic and powerful mech metal plate hawk will also be more fierce than that of the B.R.U.T.E and Salvage B.R.U.T.E too. 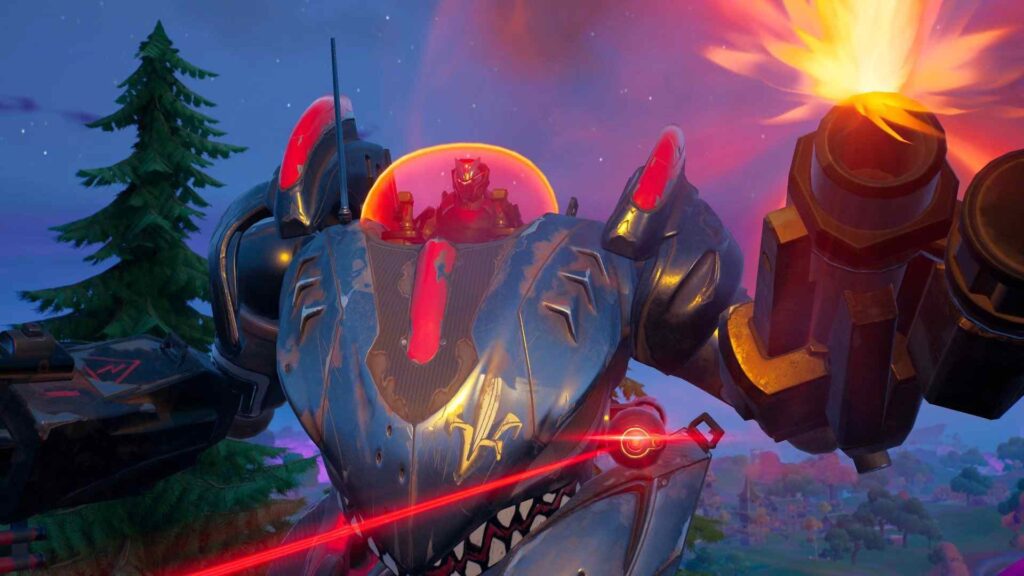 Already Fortnite Chapter 3 Season 4 Rumours about Epic Games collaborating with Marvel comics and the transformers too, now what if Epic Games planned to launch this mech like vehicle plate hawk once Fortnite x Marvel or even for the Fortnite x Transformers season officially.

So all the Fortnite gamers from season 4 will be able to get onto this plate hawk, emote on the same mech vehicle, trigger bullets, fire, sprint, and a lot more for this new Fortnite plate hawk vehicle.

But whether the Fortnite plate hawk vehicle is coming as a part of Marvel or transformers collab, or the plate hawk metal vehicle will directly be a part of the Fortnite item shop is yet to be known officially from the side of Fortnite team and Epic Games.

For now, the Fortnite plate hawk doesn’t have any official release date, the only thing viral about this mech vehicle is that it will definitely be an integral part of Fortnite’s Marvel super season 4 from the next month. 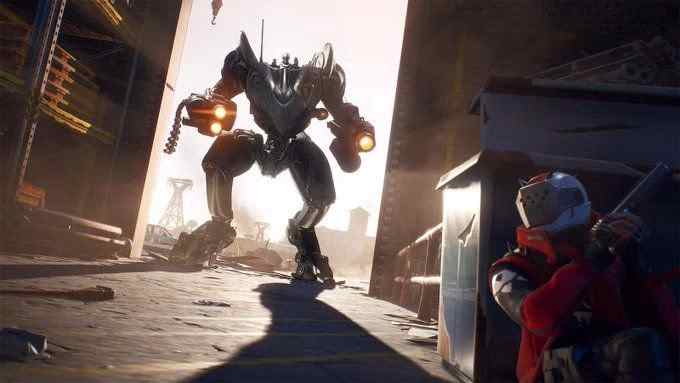 Let’s wait for more exclusive info and titbits of the new Fortnite plate hawk from Hypex, Shiina, ifireMonkey, or other Fortnite decrypters and YouTube dataminers too.

The hype is already onwards and upwards for this mech vehicle coded as the plate hawk in Fortnite ever since HYPEX shared its news, with the ability of this plate hawk being rumored to be on the next level already, expect an explosion from this plate hawk mech based character vehicle to all the Fortnite gamers from Fortnite Chapter 3 Season 4.

How excited are y’all for the mech plate hawk Fortnite vehicle character? Also, the Fortnite’s next chapter 3 and season 4 is already being rumored to be as the official Marvel Fortnite season 4, something bigger and better from Epic Games is being planned under development already,

As we know everyone’s so excited and pumped up about the Fortnite x Transformers and also about the  Fortnite x Marvel Comics crossover event news, expect Epic Games to update the same in the current Fortnite Vibin season’s Battle Pass book or webpage soon.

Previous article
Selectsmart Genshin Impact Quiz 2022- How to access and use it?
Next article
How to Claim Justin Bieber Emote Free Fire?