Solo Oryx in Destiny 2 is one of the most difficult tasks in the game. In this task, a player has to destroy the oryx single-handedly, which is the most difficult segment in the whole part of Destiny 2. Oryx is the fallen king who had high potential which had been revealed in the game with a back story of his portrayal and the character. Recently a player posted his completion of a solo oryx battle which takes him 25 hours to complete this whole battle. Solo oryx is one of the difficult and the dream task for all the players in the game destiny 2

In this article, we all going to see how to solo oryx in Destiny 2. 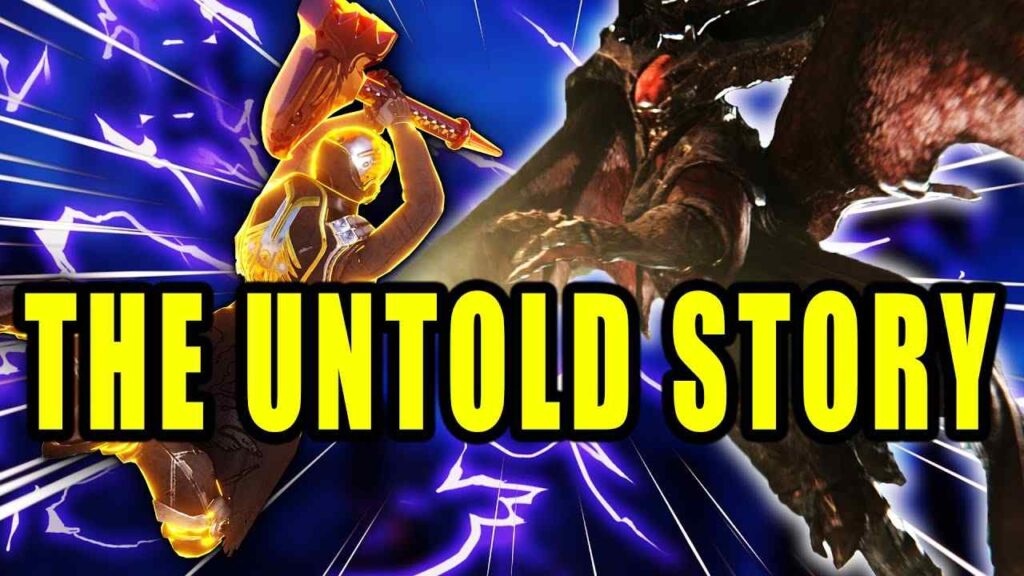 Unlike the old-fashioned way, a player can use 2 different strategies to defeat the oryx single-handedly in the hard mode of the game. This had been revealed by the player Esoterickk. Who had single-handedly won the solo oryx battle and uploaded it on YouTube. It took him around 25 hours to complete this difficult task in the game. The strategies which can be used by a player to complete solo oryx in destiny 2:-

1) Fusion Grenade Strategy- According to this strategy a player can destroy the oryx individually with the help of the Fusion Grenade. With this weapon, a player has to first destroy the warriors of the Oryx and tactically move from place to place. By this, a player can be won this battle against oryx. What made it more difficult is the energy emitted by the oryx takes the power of the player so a player has to maintain the distance as much as possible and should take a cover fight against the oryx.

2) Firebolt/ Sleeper Shot Strategy- In this type of strategy a player has to use the fire bolt weapon to destroy the oryx. A player should move from one place to another and should take a high position for the clear aim shot of the oryx. By taking a clear shot a player can able to reduce the energy of the oryx.

A player should take the cover position when the oryx emits the Darkness blasts. This blast will destroy a player’s energy and makes him quit the challenge. Oryx sword attack is also the most powerful strike, so a player has to take a distance combat fight as much as possible in the solo oryx battle. 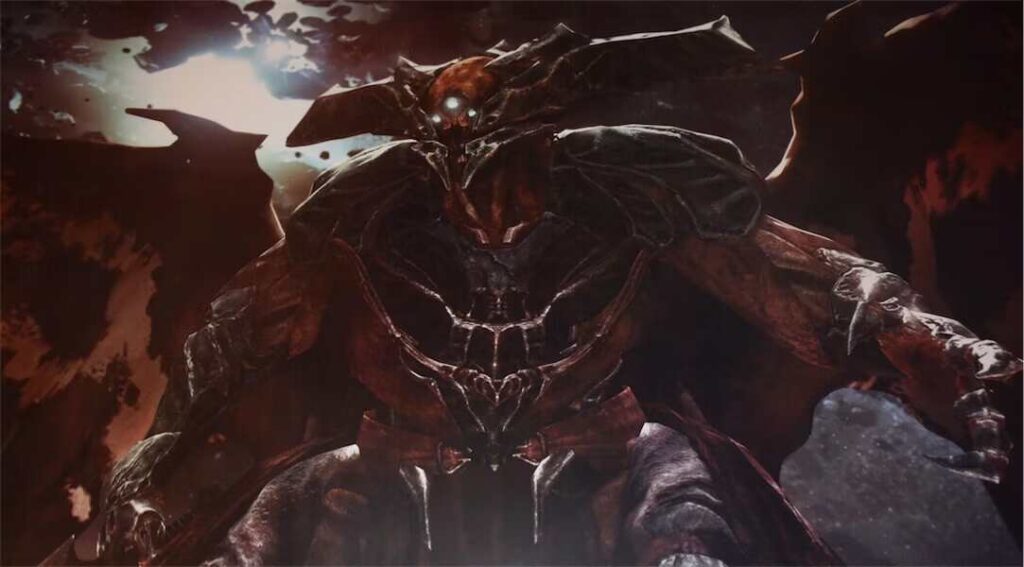 Oryx is referred to as the Taken Kings he was born in the place of Aurash. He was also known as Auryx. Oryx is the ancestor of the Hive Race. So his destiny and powers are more violent than the normal ones.

Oryx Usually appears in Regicide. He has the most powerful strike with the Dark Blasts, this will reduce the player’s energy more. With the three strikes with his sword, oryx can able easily destroy the players.

In Hard Mode challenges Oryx evolves with the Light-Eater Ogres and Light-Eater Knights. The blight bombs were evolved by these orges emits when these orges were defeated by the players. In this hard mode of the challenges a player has to first defeat the orges and should defeat the Oryx with the help of a Blight Bombs acquired by the orges and should detonate the oryx.

In this challenge mode also a player has to first destroy the orges and should detonate 16 Blight bombs on the Oryx to destroy it completely. This can be done by the player with the help of Blight bombs in a fourth damage Sequence.