Tournament mode usually consists of 4 sets of rounds such as Gunfight Team Death Match, 2V2 Team death match Arena, and 2V2 Kill confirmed. This is free for all the players. By winning these matches a player can earn rewards and crown badges.

In this article, we all going to see about Call of Duty Mobile Tournament Season 3 Week 4 All rewards:- 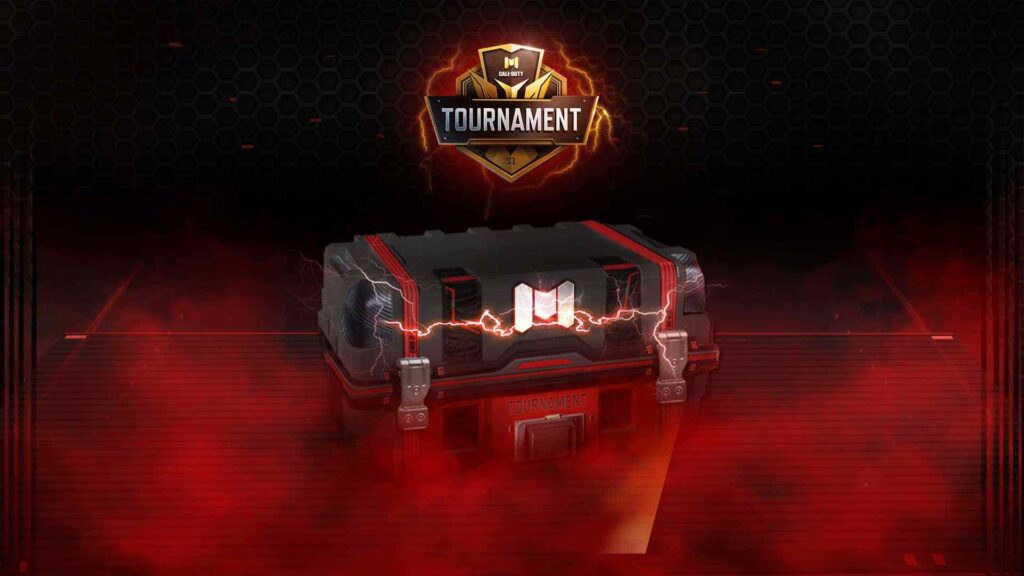 1) Reach For The Sky Emote- This is one of the coolest and rare emotes. A player can able to obtain this valuable emote through a crate once they won all four matches in the game.

2) Polychromatic Skins- These skins were available for all the weapons including melee and AR guns. This type of skin can be obtained through a polychromatic crate which will be available in Tournament Seasonal Camo Crate.

4) Claw- Digital Meteors- This can be obtained by a player through the tournament mile stone crate.

5) Tournament Seasonal Camo Crate- Through this, a player can select any one of the following crates such as Red Sprite crate, Glacial Ripple crate, and Polychromatic S3 crate.

How to Get All Rewards in The Cod Mobile Tournament Season 3 Week 4? 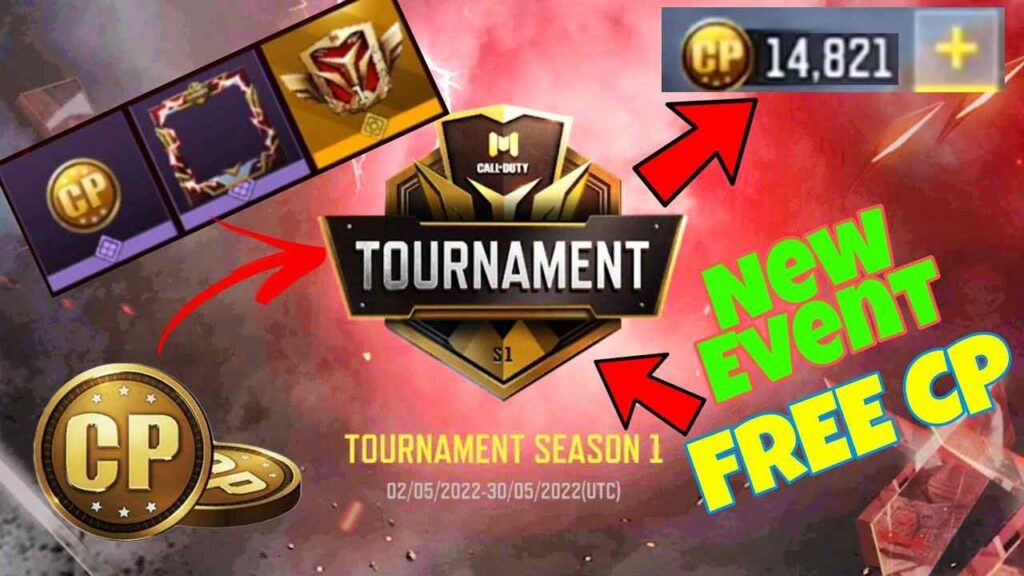 To obtain the top Top 1 position in the tournament mode a player has to obtain 3000 Cod Points, for the top 2 positions 2000 and the top 3 positions 1000 points.