To unlock this new adventure takes courage world quest in Sumeru, an all new interaction along with katheryne is a must in the same Sumeru region too. But as a prelude to an archon quest, Chapter iii: Act 2 Archon Quest, The Morn a Thousand Roses Brings should also be completed too.

ok now speaking on about how to complete the new world Genshin Impact 3.0 quest of adventure takes courage is that first location for you should be the Sumeru city as always, then the adventure takes courage quest has always been about talking to katheryne first, then find out on the familiar locality at Sumeru, xiao and Zhongli will be your go to characters for the same. 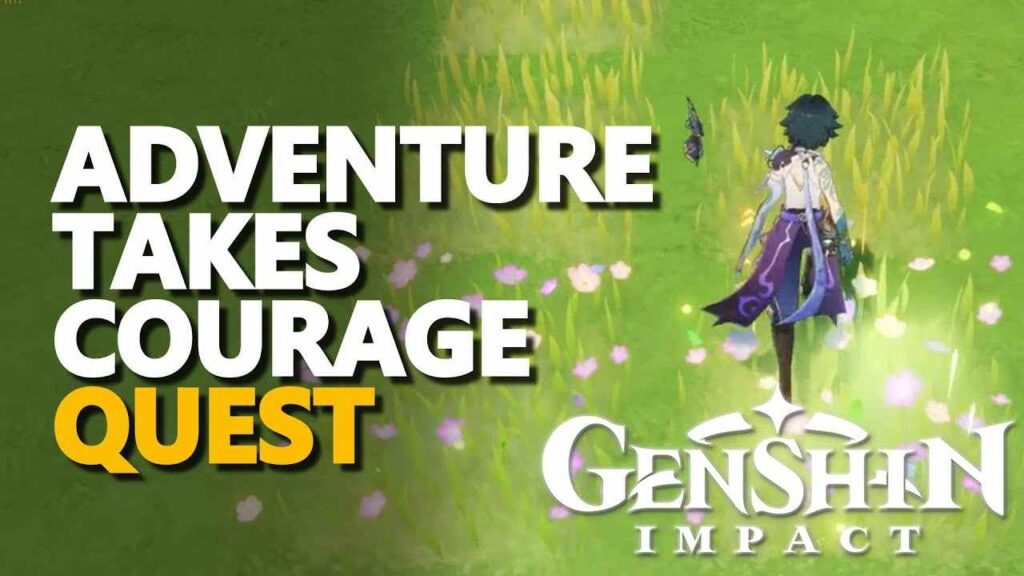 Katheryne just praises you for being an outstanding and incredible adventurer at Sumeru, also you get away with some commissions too.

Then you may also change the commission quest region to Sumeru once after finishing this adventure and takes the courage quest also after the reset too. 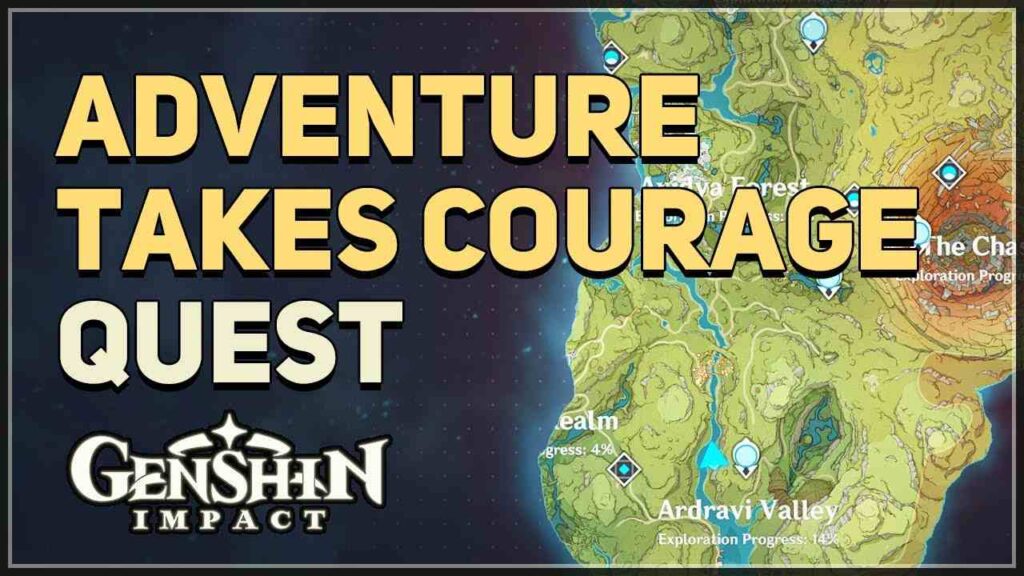 but before that also do remember that completion of the Archon Quest: Chapter III, The Morn a Thousand Roses Brings: Denouement is a must to make yourselves available for the new Genshin Impact 3.0 adventure takes courage world quest too.

Apart from Mora and Adventure Experience and Exp, HoYoverse also awards you with the regular and daily commissions of Genshin Impact 3.0’s new sumeru map regions too. Then finally after interaction with katheryne, the daily reset in Genshin Impact 3.0 must also occur for this quest to be completed fully.

For those wondering about the archon part 3 quests, before unlocking the archon chapter 3rd 2nd act quest, firstly the Act 1 of Sumeru’s Archon Quest, Through Mists of Smoke and Forests Dark must also be accomplished too.

Then after that, the adventure takes courage world quest mission is an easy thing to do, as you just need an interaction along with katheryne who seems to be the Sumeru adventures’ guild receptionist too.

Then 10,000 Mora, daily sumeru commisions list, reception level progress, and level experience are all yours to be as the Genshin Impact 3.0 new rewards for this new exclusive world quest.

How to complete the adventure takes courage world quest on Genshin Impact 3.0 game guide at Gaming Acharya gets completed over now, also the other new Genshin 3.0 world quests and their guide are available, do check it out.