How to Get Sumeru Genshin Impact: Easy Ways to Reach Sumeru Region!

With the new Genshin 3.0 patch rolled out, finally all the Genshin Impact gamers’ wish of exploring the new map sumeru region is gonna be fulfilled finally today.

Apart from the Genshin sumeru map, new banners, characters, dendro elements have all been added to this Genshin Impact 3.0 update now.

Okay let’s now move on to the point of locating to sumeru Genshin Impact, the wholese sumeru map area is a blend of forests, desert, dain forest indeed a hybrid, sumero will also be the den for the new Dendro Archon of this season, Lesser Lord Kusanali from Genshin 3.0 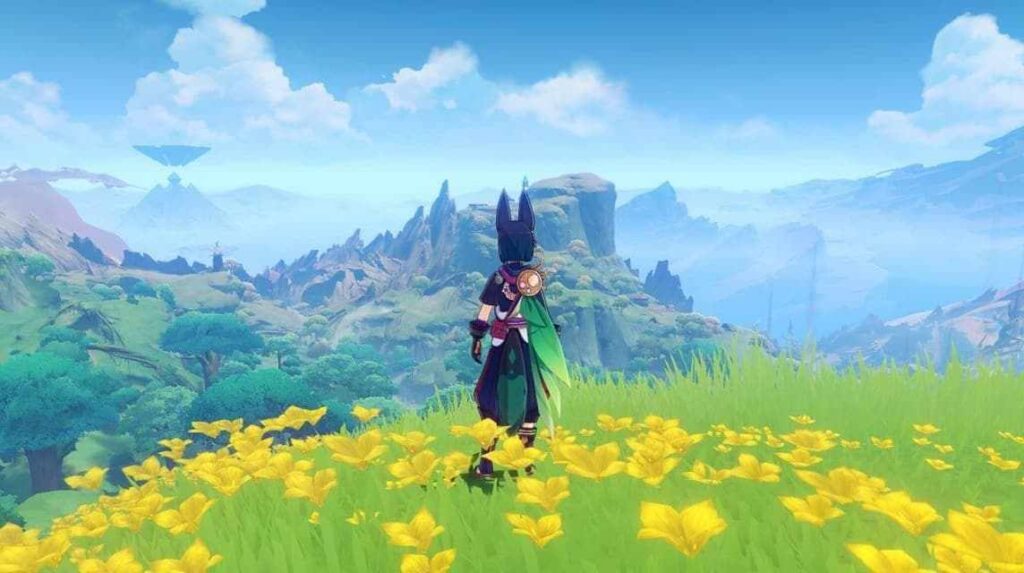 How to reach the Genshin Impact 3.0 sumeru map region and explore them is here, the chasm liyue area in then map which also debuted in Genshin Impact 2.6 patch update from HoYoverse.

Crawling through a small tunnel at Cinnabar Cliff’s wall will be the next major point to reach the Sumeru region, which is also said to have been at the chasm area once again.

Then bend over and roll yourself also at the Cinnabar Cliff area, then travel on the southern wooden bridge, then finally you could scout out on the teleport waypoint side, then travel through another tunnel near the waypoint once again.

How to reach the Sumeru map region in Genshin Impact 3.0? – More Guide & Pathways! 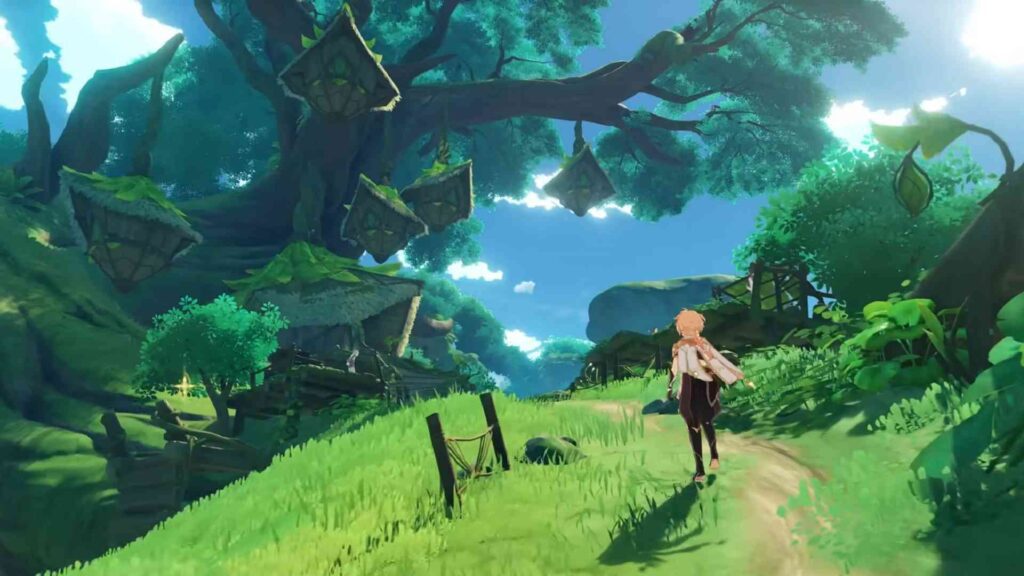 As basically at the left of liyue chasm area, one may get on to the sumeru place, then again take a boat now from the port ormos.

Go to the liyue Harbor, find NPC, and then embark on the daily commission by teaching little meng cooking to him on the ship.

Reaching the new Sumeru region in Genshin Impact 3.0 Patch update version itself will be as exciting as you explore the sumeru map.

Once you are at the waypoint of Cinnabar Cliff, find out the mining cave, then finally sumeru is nearing, biomes fragrance, new vegetables, forest, four leaf sigils, wildlife, vegetation electrograms will be over there to behold at Sumeru.

But before doing all these and getting to Sumeru region, Genshin Impact 3.0 update sets a prelude of completion Chapter II: Act IV – Requiem of the Echoing Depths Archon Quest also in addition to reaching the adventure rank level 35 in minimum too.

That’s the entire guide to reach and get to the HoYoverse’s new map region of Sumeru for Genshin Impact game with 3.0 update, road travel or sea or boat travel to the Sumeru, you are never short of excitement, enthusiasm, adventure, chills and thrills before actually reaching the Sumeru map.

Don’t just explore the Genshin 3.0 sumeru places alone, new dendron, banner characters in Genshin 3.0, archons are all the exciting additions by the team of HoYoverse.

Hope Genshin Impact keeps exploring beyond sumeru region to all the Genshin gamers in the future. Reaching all the map places in Genshin Impact will definitely give a different vibe and feel, to play on this wonderful action game from HoYoverse.

Stay tuned for more Genshin Impact 3.0 guide, as the day progresses by the update itself. Follow us for more exclusive and regular gaming updates and other content.

Previous article
Go To land of Dendro Archon Genshin Impact: Full Guide!
Next article
Map Fragments Destiny 2- How to Get?