Tower of Fantasy 2.0 is one of the famous fantasy adventures game developed and released by Hotta Studio. This game has acquired lots of fans around the world and has obtained more than 10+ Million Downloads worldwide. This game has a unique fan base.

The interesting and adventure gameplay is one of the Key factors for the unique fan base. Recently the developers have released the updated version of the game named Tower of Fantasy 2.0. This updated version is a recent addition for gamers.

In this article, we all going to see about the game Tower of Fantasy 2.0. 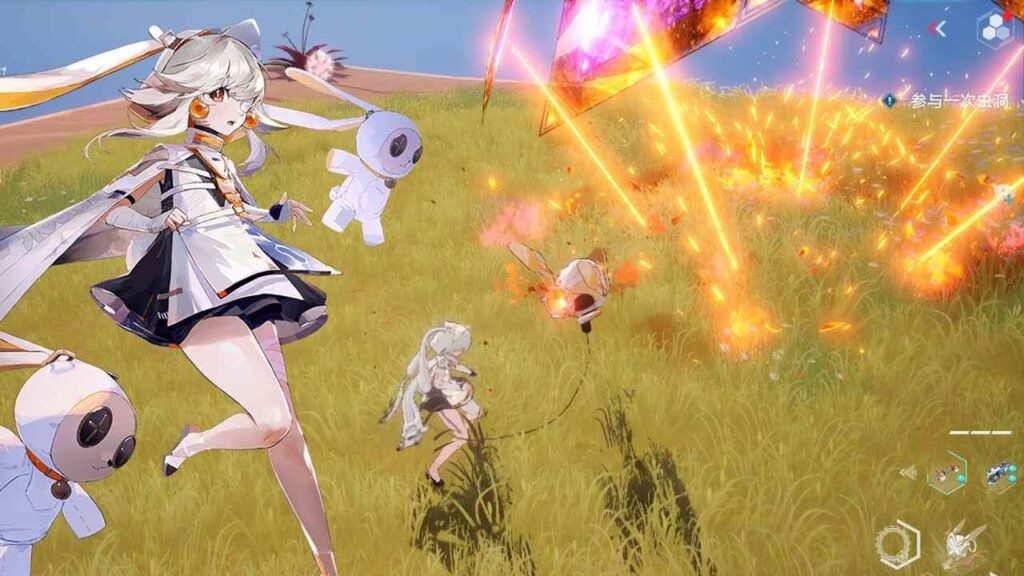 1) Ene also known as Oraphin- This character portrays the role of the first combat military leader who acquires the right to live as a human. This character’s main weapon is named a Pummeler which is nothing but an ice shell hammer.

2) Echo- This character is one of the finest women characters, who portrays the role of a woman destroying evil and spreading good things among the human race. This character’s main weapon is Thunderous Halberd which is also known as Volt Halberd.

3) Pepper also termed Pei Pei- Pepper is one of the important characters, who is educated and does treatment for the patients affected. The main role of this character is to protect the people getting affected by diseases. This character’s main weapon is known as the Staff of Scars also termed as Volt Staff.

4) Hilda- This character is one of the kind-hearted characters all the people in her territory love her a lot. She has the potential to destroy the enemies and also to safeguard the people who love her. This character’s main weapon is known as Terminator which is nothing but an ice shell chained gun.

5) Bai Ling- This character is the leader of the HT201 Shelter in the game. Soldiers under her work only for her command. She ensures the protection of the people in her shelter. This character’s main weapon is known as Nightingale’s feather which is nothing but a Grievous bow.

1) A player can change and alter their Character according to their comfort.

2) A player can Change the audio translation according to their comfort, which was not available in the previous version of the game.

3) More number of Emotion characters were added according to the Player Expectations.

4) The bugs faced by the players in the previous version of the game were fixed in the latest update.

5) Some of the difficulties of the Player’s mission were reduced according to the player’s level. 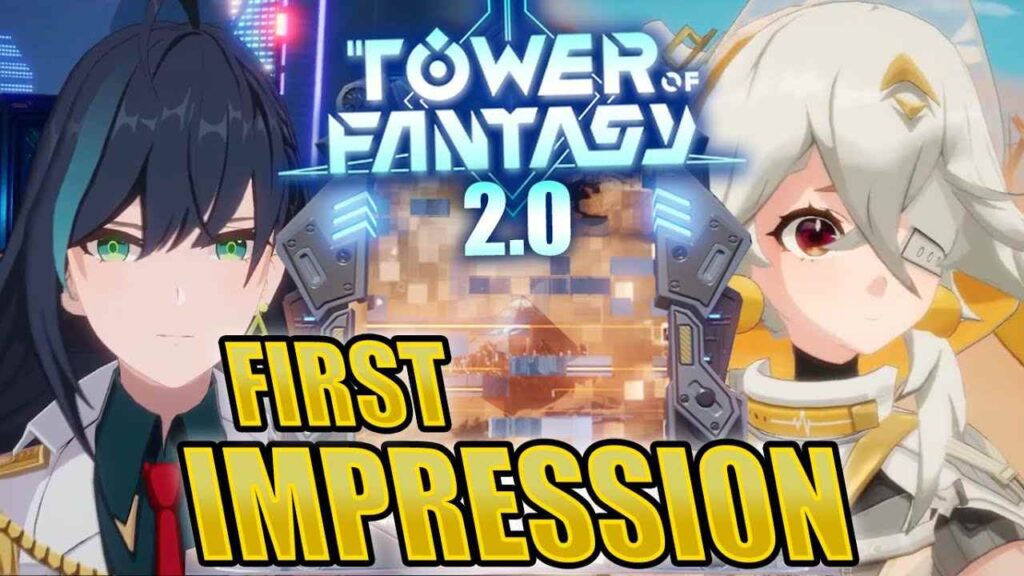 The Player’s gameplay level varies according to the tier level in this game. The top Tier Levels were:-

And there were three more tier Levels which were classified into A, B, and C levels.

Previous article
Sundering Glare Destiny 2 Season 18: How to get & Guide!
Next article
Free Fire Max Ban in India: Is It Going to Ban Too?