Developed by Kuro Games, the wuthering waves is right now under development with its beta version being checked too.

Wuthering Waves is said to be one of its kinda open world action role-playing games from the devs Kuro Games. Ever since Wuthering Waves trailer glimpse came out it promised a compelling and completely new version among the other action games. 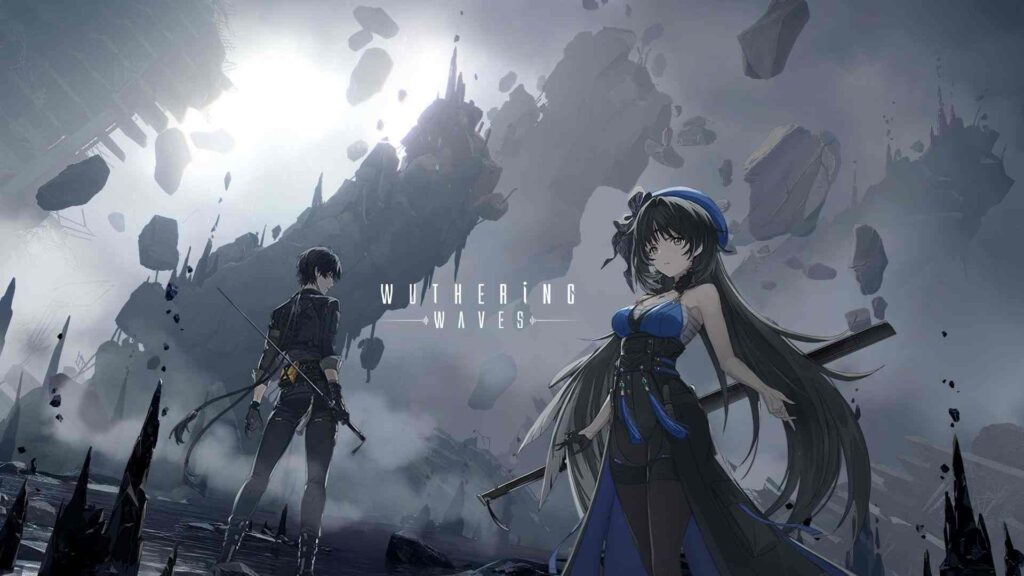 Who can play Wuthering Waves? 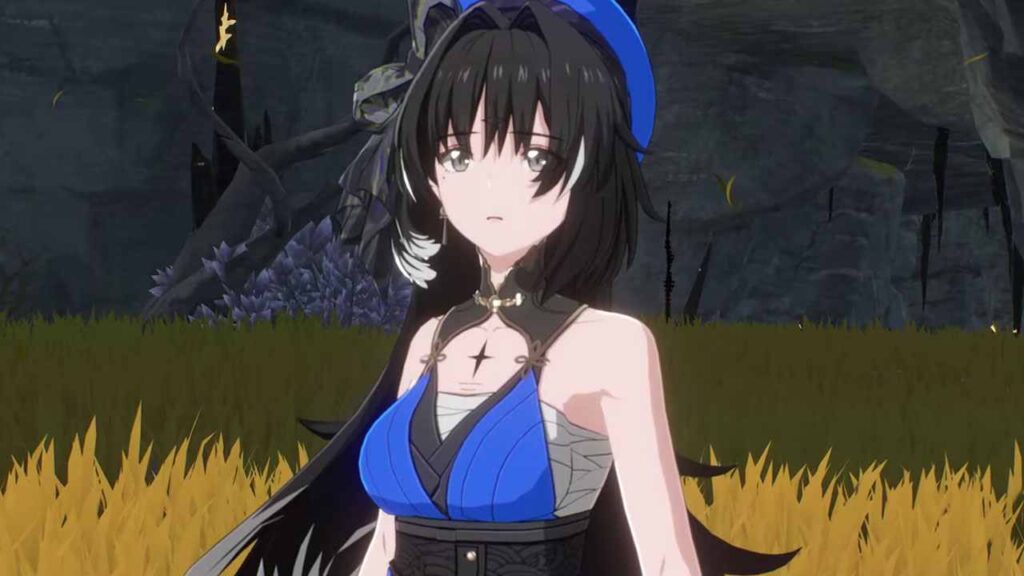 an action Combat, an adventurous game with exemplary visuals and graphics, stunning characters from Wuthering Waves, a large map where the characters of Wuthering Waves explore and completes the incredible and gripping missions, as the Wuthering Waves trailer glimpse promises the game’s premise to be like these.