How to Find and Open Capsule Corp Capsules in Fortnite

In this article, we all going to see how to find and open capsules corp capsules.

Epic game’s new update in the Fortnite games with the Dragon Ball universe has boosted up the gamers with different sets of weapons and events. They’ve also launched the famous Dragon Balls myths known as Kamehameha Cloud and Nimbus clouds through Capsule corp capsules. Also, they’ve launched the most famous and powerful characters of Dragon Balls which include Son Goku, Vegeta, Bulma, and Beerus.

The new set of updates includes quests through which a player will earn a Dragon Ball and also raise their power level. The player also will enjoy obtaining a glider according to their power levels. Also, a player can unlock an awesome set of rewards such as Dragon Radar Back Bling and Emotes. 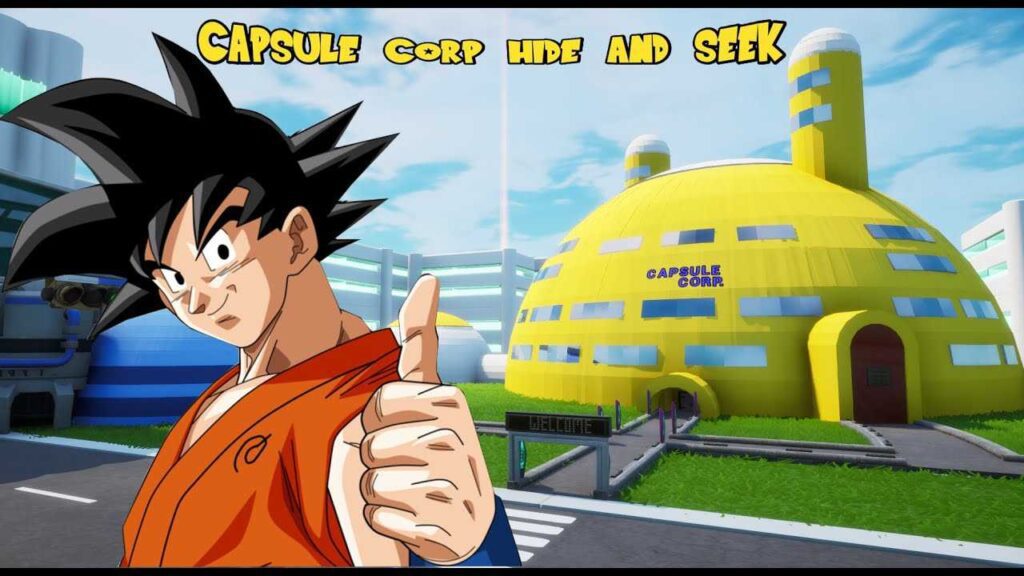 What Happens When A Player Finds and Open Capsule Corp Capsules?

How to Find and Open Capsule Corp Capsules? 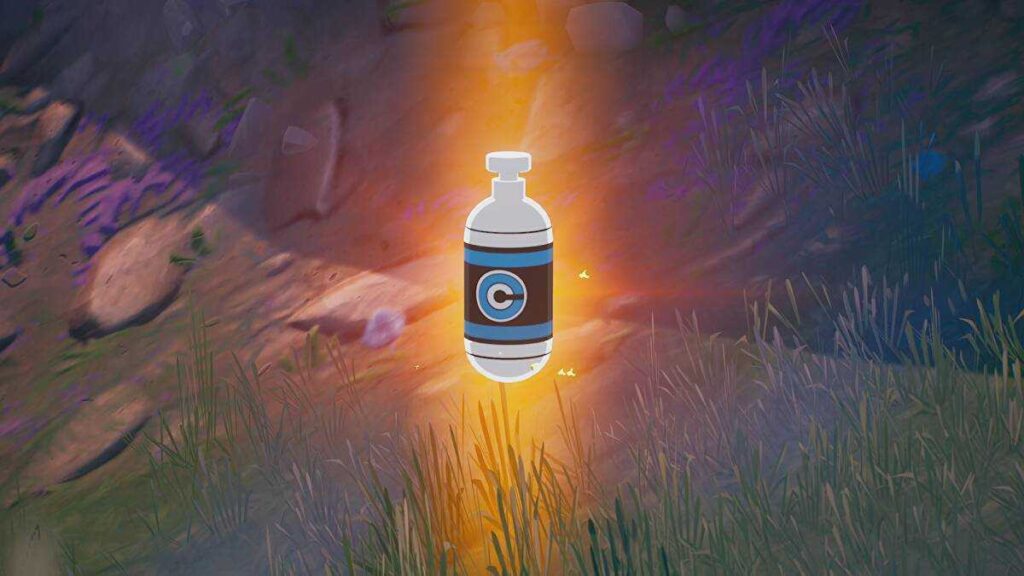 If a player open capsule corp capsules they’ll have to use the item first to unlock the upcoming challenge also they’ll be able to see the appearance of two mythic items. One of the items is the Nimbus cloud, this helps the player look around the map to locate enemies. The other mythic item is the Kamehameha cloud, this helps the player to obtain powerful energy to destroy the enemies.

Previous article
Collect The Nimbus Cloud Or The Kamehameha in Different Matches: Collect Both!
Next article
How to Visit a Familiar Training Location Fortnite