Here we mention the complete guide to all locations of Gold Nucleus at Navia map region in Tower Of Fantasy.

Also, the Golden Nucleus is used on gacha and standard banners from Tower of Fantasy by spending some dark crystals.

All Navia Gold Nucleus Locations in Tower Of Fantasy 2022! 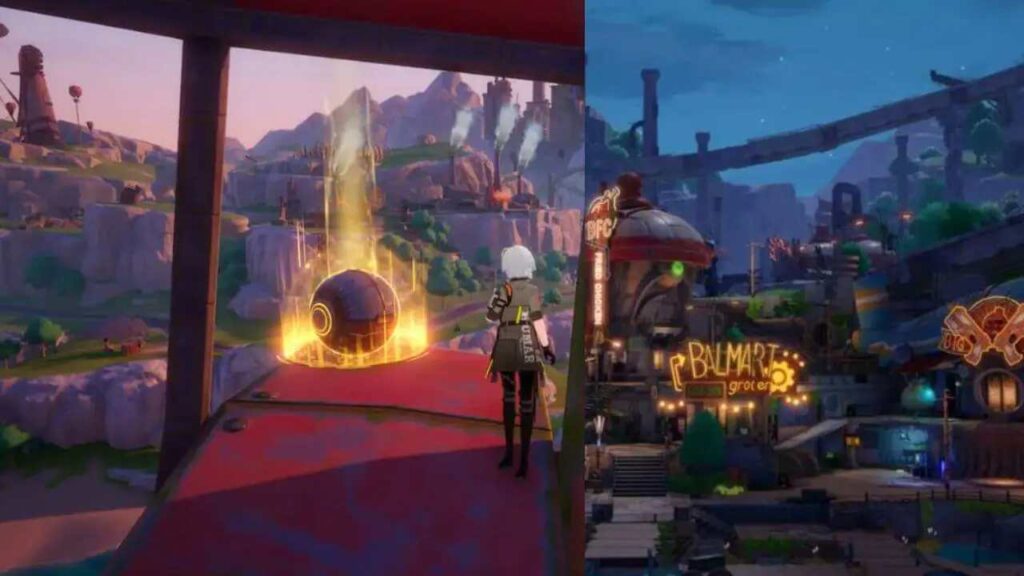 All Gold Nucleus Locations in Navia!

At the Navia, the gold nucleus locations are at Omnium tower, rain caller Island, water core. All of these Navia places have more gold nucleus in Tower of Fantasy.

Navia Bay, Rain caller Island, Seventh day forest all have a more gold nucleus. All these Navia places have more than 20 gold nucleus in Tower Of Fantasy.

Okay well, let’s see all the gold nucleus locations and regions from Navia and also Astro in Tower of Fantasy here.

The astra region has around a massive 24 gold nucleus in Tower of Fantasy.

Near Northern Ring Ranges once again a gold nucleus is available to take after beating the mechanic dog near the camp. Interaction with plant at the northern ring ranges will give away another and one more Gold nucleus this time.

Near the Astra shelter sea one golden Nucleus is seen again and available. The Omnium tower above the camp has one gold nucleus location. 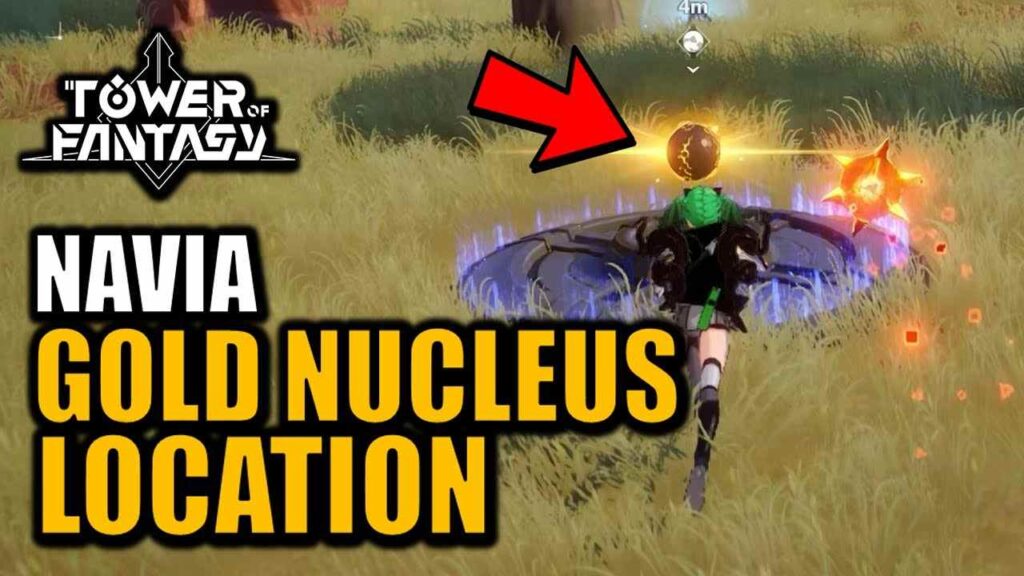 Also, gold nucleus currencies can be farmed on Tower of Fantasy by the regular quests, challenges, missions, achievements, and bounties.

Previous article
Vending Machine in Free Fire: Rewards, Location Leaks!
Next article
How To Get Shenron Glider in Fortnite