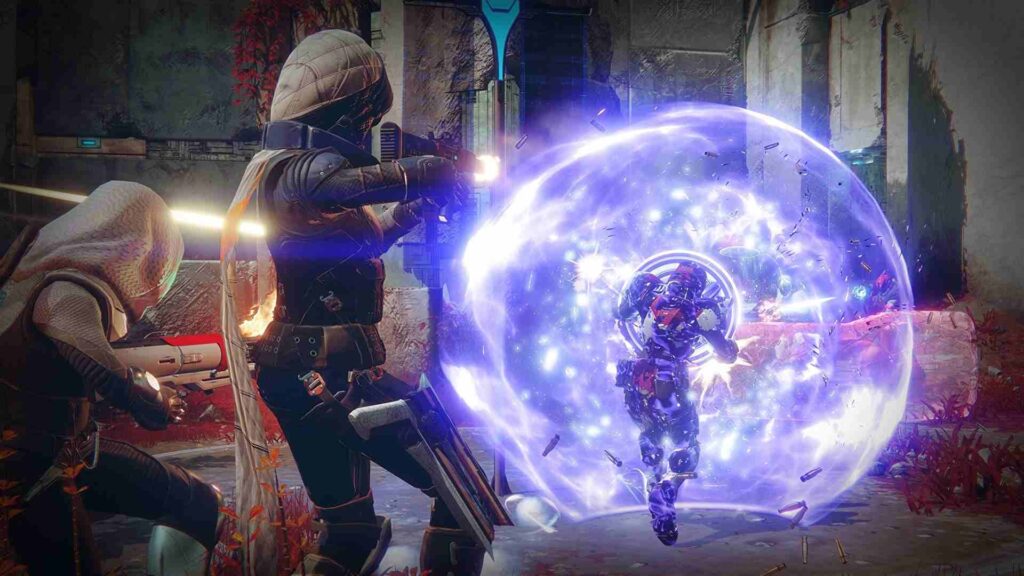 Endless Vale map in Destiny 2 is once again gonna be showcasing their PvP control mode and action mode before Bungie launches season 18 of the Destiny 2 game. The battles in the nexus of the endless vale are quite intriguing and gripping always.

When you enter the battle mode in nexus on Destiny 2 endless vale map, you are put in a place to tussle out with assistance and guidance from the hunter vanguard or cayde 6 otherwise known.

Nessus has always been one of Destiny 2’s four new intriguing map regions in the world of Destiny 2.

There are caves, courtyards, roads, block roads throughout this endless vale map.

In the nexus of endless vale, use the courtyard and caves to hide away from your enemies while playing. Nexus also has a basin that might be used to hide at Destiny 2 endless vale.

Find a flanking route in order to proceed in the nexus battle. Stone blocks and the old egg-shaped pods could be your savior in this endless vale map region. 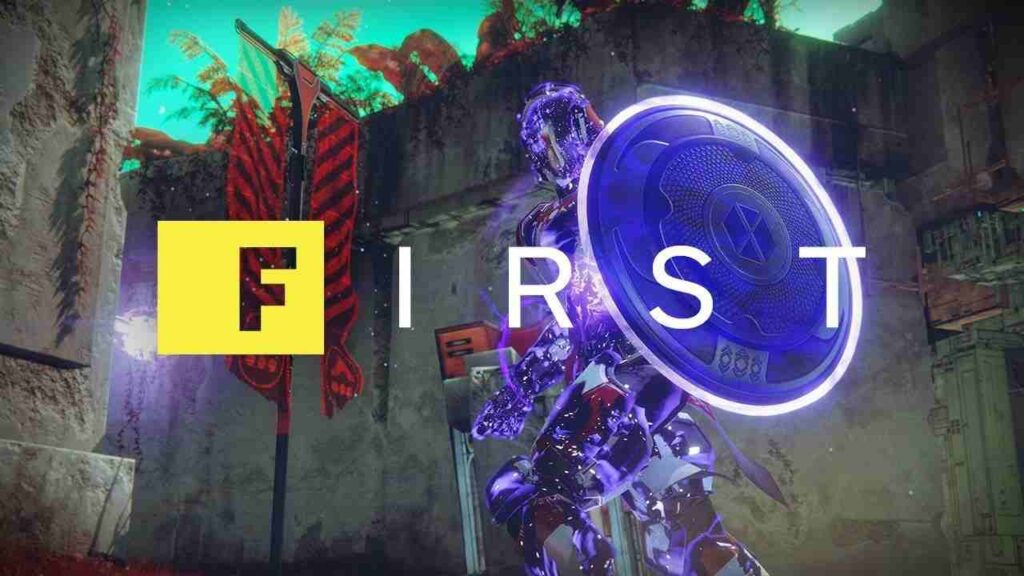 So playing on this nexus planet of call out endless map of Destiny 2 could prove to be entertaining with season 17 of Destiny 2 by Bungie coming to an end.

With Destiny 2 season 18 season release date just ahead, endless vale playing mode map getting a revamp has been a surprising move from Destiny 2.

You may have played many quests and challenges in Destiny 2 Season 17 with different game playing modes, but Bungie’s all-time best map endless vale also offers the best multiplayer gaming mode for all Destiny 2 gamers.

Previous article
Tower of Fantasy vs Genshin Impact: In Details
Next article
How To Claim Gift Rewards Tower Of Fantasy: Get Free Rewards!