Destiny 2 weekly reset happens in order to bring on new rotation in all aspects of the game like weapons, nightfall strike, and end game activities for all the Destiny 2 gamers.

But Destiny 2 Guardians in the end get a new nightfall weapon through the nightfall strike occurrences.

D.F.A. and Horror’s Least weapons are long in the nightfall weapon pending list in Destiny 2.

Destiny 2 Nightfall Weapon This Week for August 9th,10th, and 16th are here: 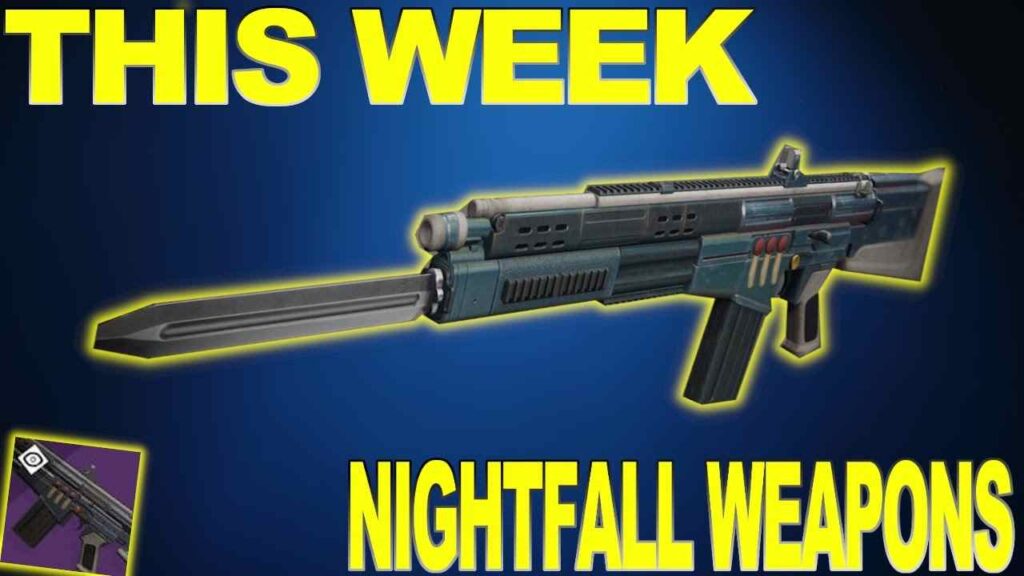 Destiny 2 season 17 Nightfall Weapon rotation for August 9th-16 is the prominent Plug one 1 Legendary Weapon, which falls under the arms dealer nightfall category.

The shields for the new Plug one weapon are the void and solar arc, burn solar, the champions for the new nightfall plug one are the unstoppable and the barrier too in addition from Bungie.

So this week Destiny 2 nightfall weapon can easily be farmed by players by accomplishing the nightfall strikes at higher and grandmaster difficulty levels in the Destiny 2 game.

The plug on 1 Nightfall Weapon does possess the small bore as its barrel, Killing winds and reservoir burst are the trait 1 and trait 2 for plug one 1 Destiny 2 Nightfall this week.

Vanguard’s Vindication is the expected original trait for this nightfall.

Masterwork as stability and adept charge time as MOD, and the battery is accelerated coils are all this week’s Destiny 2 nightfall Weapon’s Plug One 1’s expected pVe god roll.

Kickstart and Underpressure are confirmed as the Trait 1 & 2 for this week’s Nightfall, the same vanguard’s vindication is the origin trait for this week’s Destiny 2 nightfall Weapon’s Plug One 1.

Adept charge time as MOD, particle repeater as the battery, the barrel has hammer-forged rifling for Plug one 1 PVP god roll for this week’s Destiny 2 nightfall weapon. 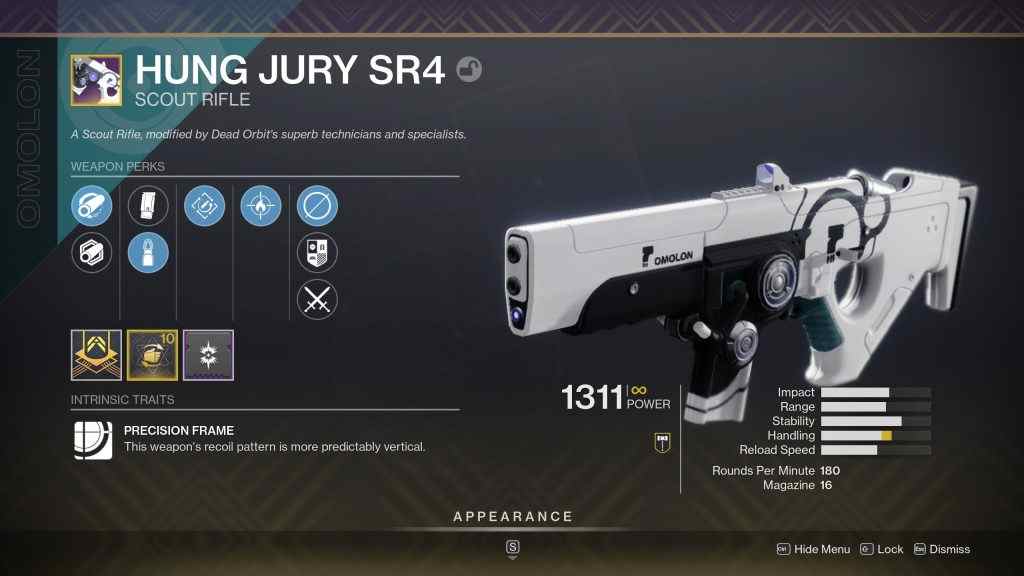 Destiny 2 night fall Weapons and leaks from Bungie in the season of the haunted August 9th, 10th, 15th, 16th, and 17th are rotated with these Plug One 1 Legendary Fusion Rifle Weapon, The Hothead Legendary Rocket Launcher weapon, another legendary Nightfall pulse rifle weapon like Horror’s Least,

D.F.A legendary hand cannon, also a new Silicon Neuroma Legendary Sniper Rifle Gun Weapon, and finally the duty bound nightfall weapon in Destiny 2 which is said to be a legendary auto rifle too.