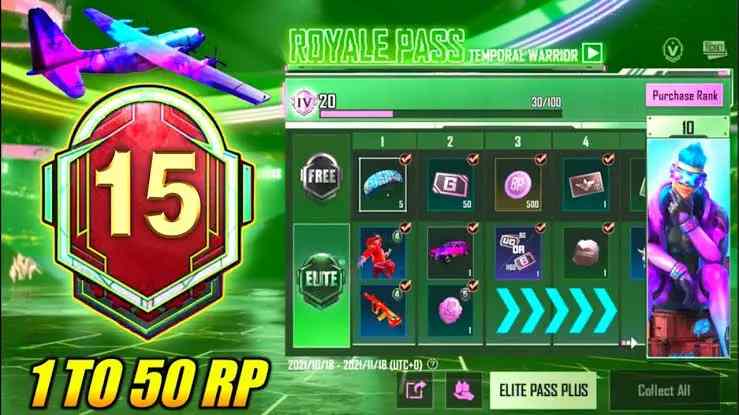 The release date of the PUBG 15th month RP which is the PUBG M15 Royal Pass Release date has been fixed for September 20th, 2022 by Krafton.

The various reward leaks for PUBG 2.2 M15 Royal Pass are:

All these have been the leaked PUBG M15 Royal Pass rewards for now from PUBG data miners. 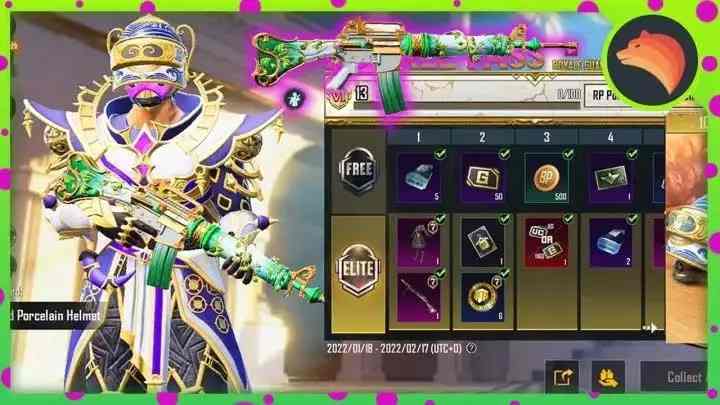 PUBG Mobile M15 Royal Pass is the usual monthly pass from Krafton, which keeps coming every month on to the PUBG Mobile game, PUBG M15 Royal Pass will have a new set of rewards, gun skins and more cosmetics from M15 RP.

But the incumbent PUBG M13 RP is only ending from the 18th Aug which paves the way for Krafton to release the PUBG 14th month RP which is the PUBG M14 Royal Pass from August 19th or 20th.

Previous article
COD Season 7 All Upcoming Lucky Draw: All You Need To Know!
Next article
Battlefield 2042 Matchmaking Failed: How To Fix This Issue!