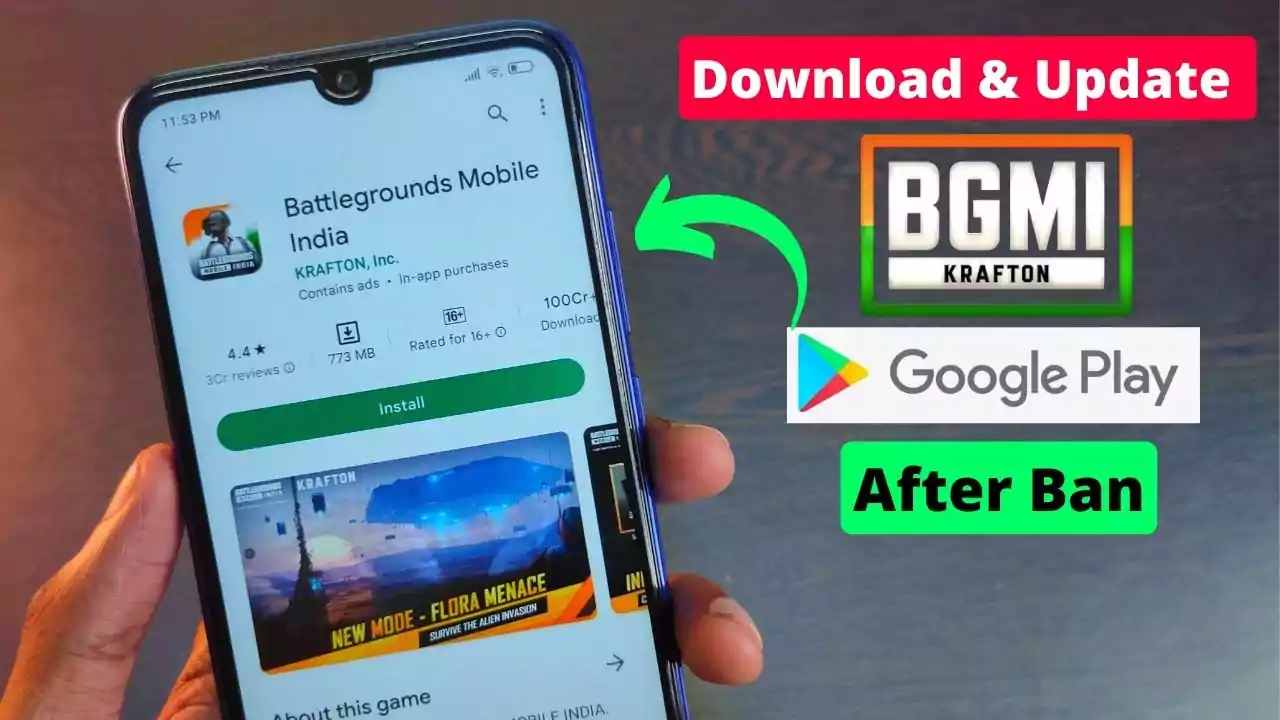 How to update BGMI after ban: According to instructions from the Indian government, Battlegrounds Mobile India (BGMI) was removed from the Apple App Store and Google Play Store. The official Apple App Store and Google Play no longer provide the game for download. The game can still be used by gamers that have it downloaded to their smartphones, though.

No, one will be able to download BGMI to their smartphone and play it. However, the servers will soon be shut down, so India won’t be able to continue playing the game. If you are a player and would want to play BGMI, you are welcome to.

How to Update BGMI After Ban: Best Way to Download 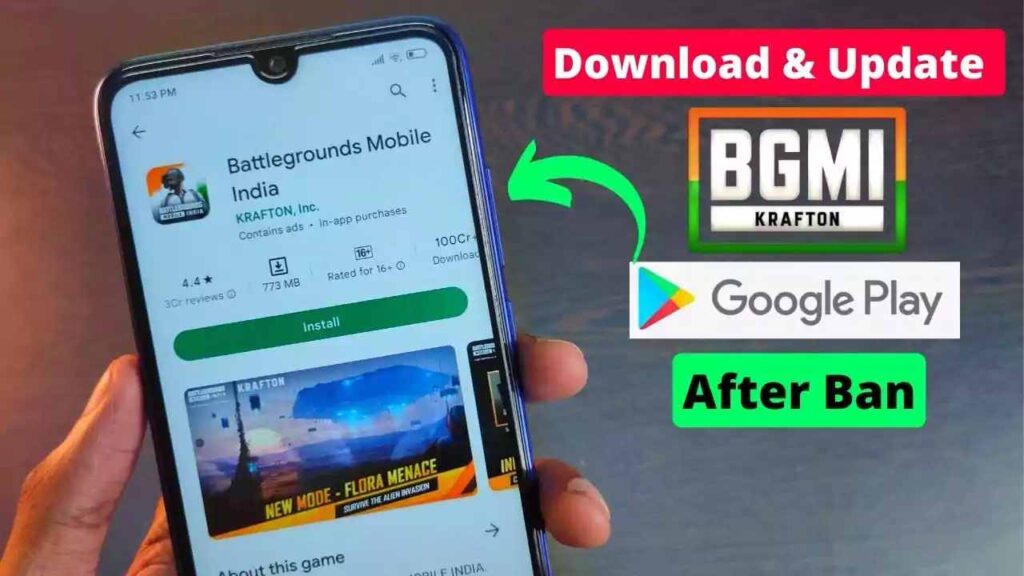 Late on July 28th, the Battle Royale game title vanished from the Play Store and App Store.At the time this article is being published, we can confirm that there isn’t a server-side ban in effect, but the game is still playable. This suggests that BGMI, assuming it is already installed on your devices, will continue to function without any issues for the time being.

There would, however, be no official method of reinstalling the game if users uninstalled it unintentionally or mistakenly. PUBG game’s  link has also been taken down from the official BGMI website. An APK file will be easily accessible on third-party websites in the interim.

How to Update BGMI After Ban: Download BGMI Apk and Obb File

1. The APK or recent downloads section of your device’s file management will house the downloaded files.

2. The APK files should be extracted. You will be prompted to install an app from unknown sources when you first install it. To continue, tap install.

3. Once the APK is installed, start the game and grant it the necessary permissions. Now, quit the application.

4. You must copy the OBB file to the following location: Android > OBB > com.pubg.imobile.

5. Restart the game now, and everything should function properly.

How to Update BGMI After Ban: Using Vpn 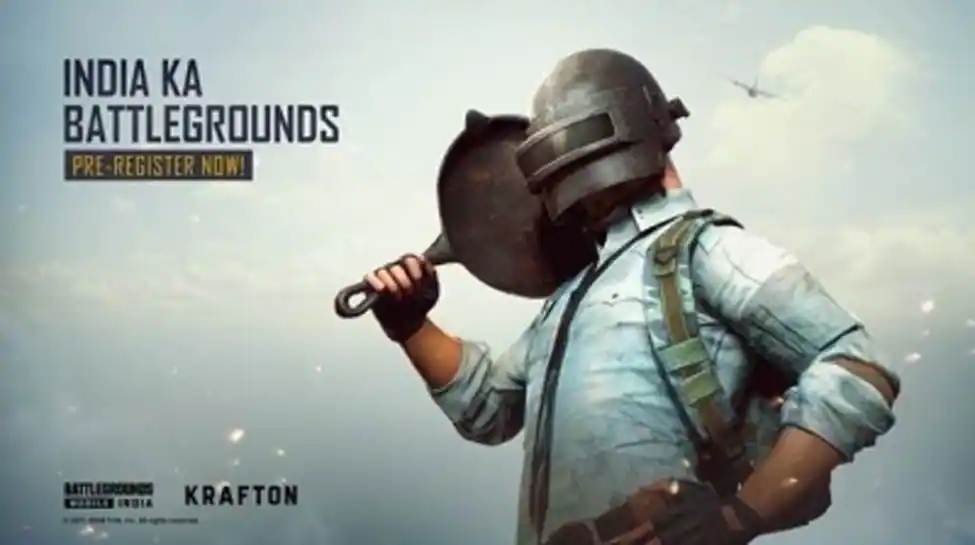 An encrypted network is offered by a VPN (Virtual Private Network), which also conceals the IP address of your device. If you enable a VPN on your smartphone, BGMI will connect, and your local ISP won’t be able to tell you that you are in India. One must install a VPN app on their smartphone in order to access BGMI in order to achieve the same.

Here are some of the VPNs available for download from the Google Play Store.

How to Update BGMI After Ban: Change Server in BGMI

1. If you are not already logged in, launch the BGMI game and log in.
2. Navigate to the game’s lobby.
3. The “Matchmaking Settings” can be found in the lobby. To do that, go to “Select Mode,” which gives players the option of selecting from a variety of game types.
4. The “Select Server” option will be shown once you locate it.
5. When you tap it, a list of servers will appear from which you may choose and begin playing.
6. All done. You won’t have any problems because you won’t be playing BGMI games on the Indian server.

How to Update BGMI After Ban: PUBG’S New State

The only alternative left for gamers who are still unable to connect to BGMI and play the game is to play games that are similar to BGMI. The first is Krafton’s very own PUBG New State, which is officially available in India and is fairly similar to BGMI.it’s a totally separate game. PUBG New State can be downloaded through the Google Play Store and the App Store.