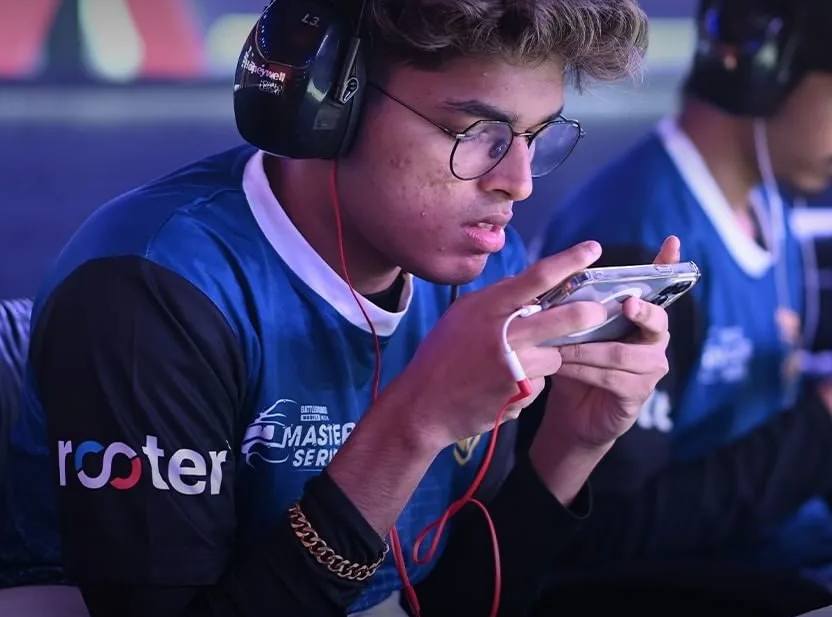 Every BGMI event you go to, Jonathan’s name will be there, as he’s by far the current best, most powerful, and most dangerous BGMI player from the Indian BGMI club. Jonathan BGMI has always been recognized as the Most Valuable Player (MVP) in several BGMI tournaments and events.

Jonathan Jude Amaral the BGMI youngster and stalwart currently plays for the Godlike Esports team, where he’s their most reliable BGMI star. Jonathan has achieved so much in the BGMI game WithIn a short span of time and also earning more than 10 lakhs right now, Jonathan’s skills, temperament and kills in the BGMI game have easily brought him on to this Top 5 BGMI Most Dangerous Players 2022 list. 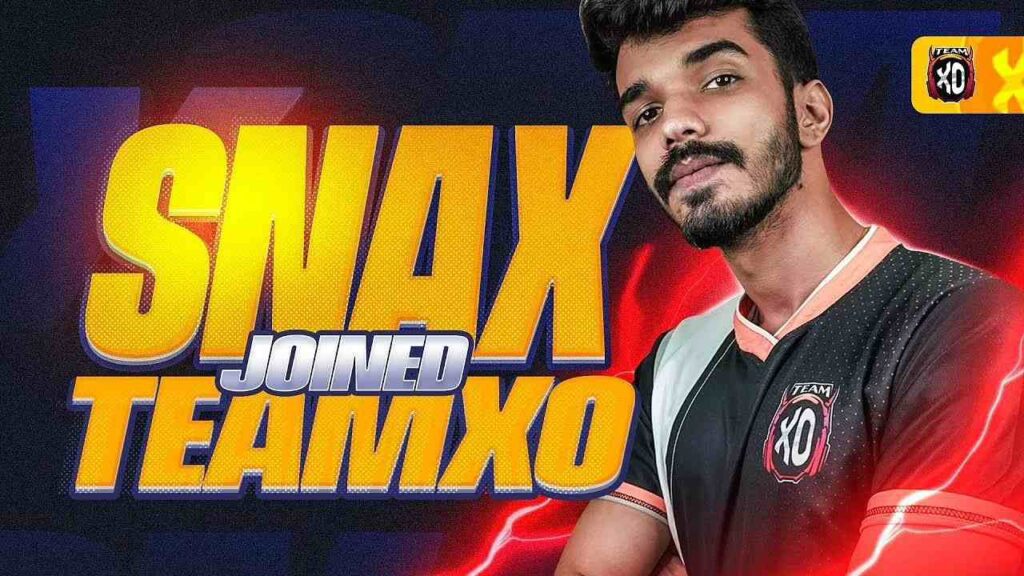 Raj Snax Varma is here next on our Top 5 BGMI Most Dangerous Players 2022 list, Raj Snax joined the Team Zo eSports team in February 2022, where Snax was instrumental in taking them to two major eSports titles in BGMI, Snax Varma was phenomenal in Upthrust Esports India Rising 2022,  also Snax played out his best in Skyesports Grand Slam 2022 too.

Raj Snax Varma has often been hailed as the “DP King of BGMI”, as in the BGMI game Raj Snax has often used the DP 28 Burst Fires attributes and skills on the BGMI game also without any failures too. 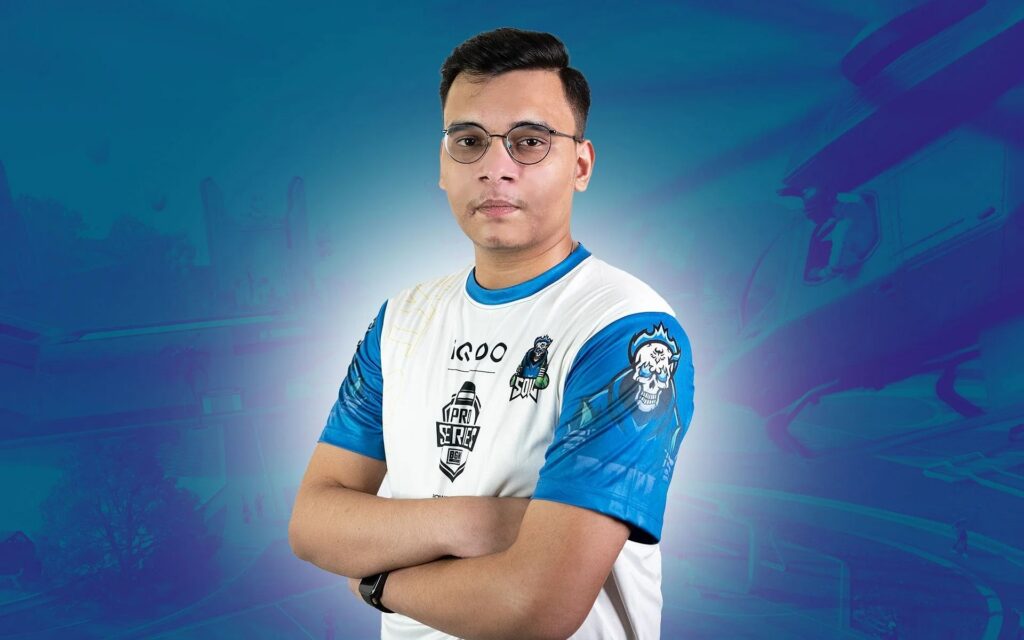 Akshat often called Akshat eSports has always been a flawless player in the game of BGMI, akshat had begun his gaming career for team uMumba eSports where his BGMI skills were menacing for others, thereby Akshat has been always in this Top 5 BGMI Most Dangerous Players. Very recently Akshat had won the emerging player of the tournament in the BGMI’s Skysports championship event along with that Akshat also got away with a prize amount of 50k too. 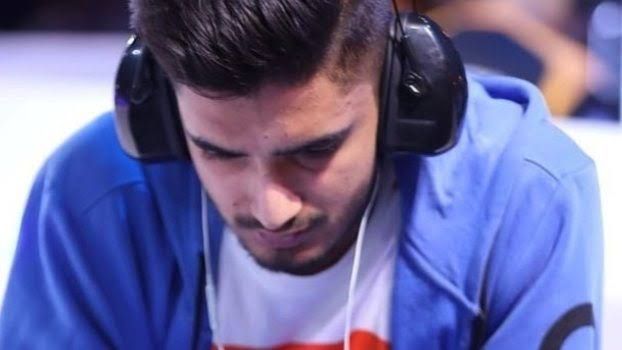 Mavi also owns a YouTube channel with more than 1m subscribers to give demo sessions on the BGMI game. Mavi’s impeccable stats and tactical understanding of the BGMI game will definitely bring him here on our Top 5 BGMI Most Dangerous Players 2022 list, Mavi also predominantly plays as the IGL of the Team XSpark. Clutch God is the final player from this Top 5 BGMI Most Dangerous Players 2022 list from us. Vivek Abhas Horo often called by his in-game BGMI profile name Clutch God, is a tactician in the BGMI game. Playing for Godlike Esports team Vivek Horo has been sensational while playing tournaments and also the squad BGMI games too. Vivek Horo’s calm demeanor has brought so many laurels to his Esports team and himself. Vivek Abhas Horo has also earned more than 5 lakhs through the BGMI game.

So, the above-mentioned high-profile stalwarts are the best and most dangerous BGMI players from India in 2022. Also with that the Top 5 BGMI Most Dangerous Players 2022 list also gets over too.

As BGMI is right now not available on Playstore and BGMI ban alert is going on, it does not get any better for you all to know the BGMI game techniques and tricks from these stars of the BGMI game now.