According to a source, a character Mel will get a new skin. This is from a reliable source that has provided reliable scoops as in past. This information has a strong likelihood of ultimately turning out to be accurate. There were no specifics provided on when Mel would be added to Fortnite. 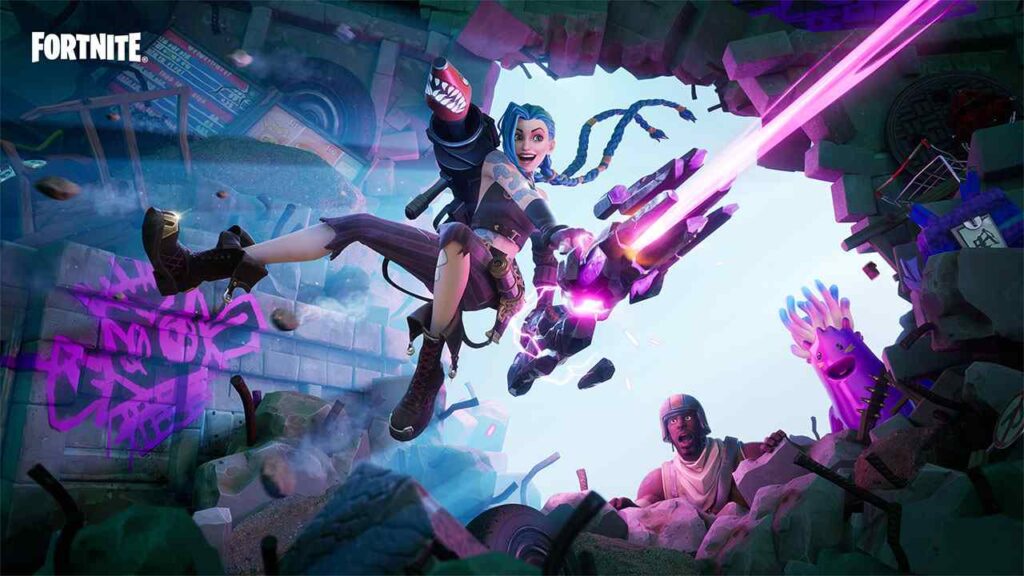 Two trustworthy sources have confirmed that Mel-themed content would be released as part of a new partnership only with the League of Legends brand, according to well-known Fortnite leaker HYPEX. There is no indication of a release date for the alleged crossover from the unidentified sources. If the rumored Arcane x Fortnite Collab also brings back the aforementioned Jinx or Vi items is unknown at the time of writing.

There is a tonne of other beloved Netflix series characters that are waiting to be introduced to the Fortnite universe. Franchise supporters have expressed interest in seeing Caitlyn come to the party in addition to the Arcane x Fortnite Collab event that will feature Mel.

Arcane x Fortnite Collab: All About The Character:-

She serves on Piltover’s council and is the Noxian aristocracy that resides there. As the Medarda Clan’s disowned heir, she took several unfavorable measures in an effort to establish her claim to the throne. It is well known that her supporters feel different things about her. And when they last saw her, she had made a decision about her future, just as Jinx had done in the season finale.

On these disclosures, the fan community appears to be divided. Given that this would be just the third Arcane character, this has been in the works for some time. Therefore, adding more characters is always a possibility, especially given how Fortnite’s anime skin production doesn’t appear to have been slowing down.

Even if the Fortnite world is experiencing a fascinating year, I wonder if all of the partnerships are being used as a diversion from Slone & Geno. Keep an eye out for further Fortnite news because the big one is coming soon, so keep an eye out. Loopers, until next time. Assemble our team, gather our supplies, fill our shield, choose our load, and secure the victory.

Arcane x Fortnite Collab: What Is The Confirm Release Date? 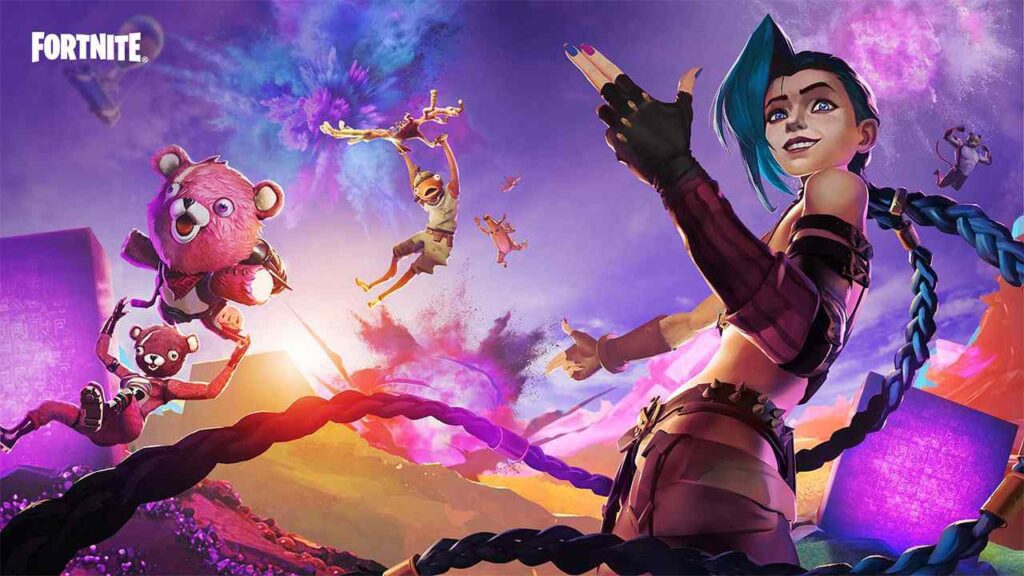 There is no confirmed date about the Arcane x Fortnite Collab till now, but as per sources it will release on season 8. can find solace in the knowledge that Mel will probably make an appearance in Fortnite when we are busy working up a sweat over our No Sweat objectives.

This partnership has been the subject of numerous leaks and tweets, which confirms our suspicion that Mel will appear in Fortnite. The key issue is when. We are unsure of that right now, but keep checking back because we’ll know whenever an Arcane Mel skin will arrive.

Arcane x Fortnite Collab: What Is The Price Of The Skin?

When Vi and Jinx originally became available in the inaugural Arcane x Fortnite event, they cost 1,500 V-Bucks, or roughly $10.00. We may safely assume that Mel would cost the same when we receive her.

When Mel does arrive, we can anticipate Vi and Jinx making a comeback as skins that can be purchased from an Item Shop. They are currently unavailable and continue to be among the best skins to own.