Fearsome Judgment Genshin Impact Characters: Enemies are here with very high HP, and that demands you make the best use of the characters that are available to you to bring the game to your side or favour.

Raiden, Xiangling and Xingqiu are some of the characters that can make a huge difference in genshin impact from your side so it is worth using them for fearsome judgement.

Fearsome Judgement Genshin Impact: Which character to use and when?

How to Make the Best Use of An Electrical Burst? 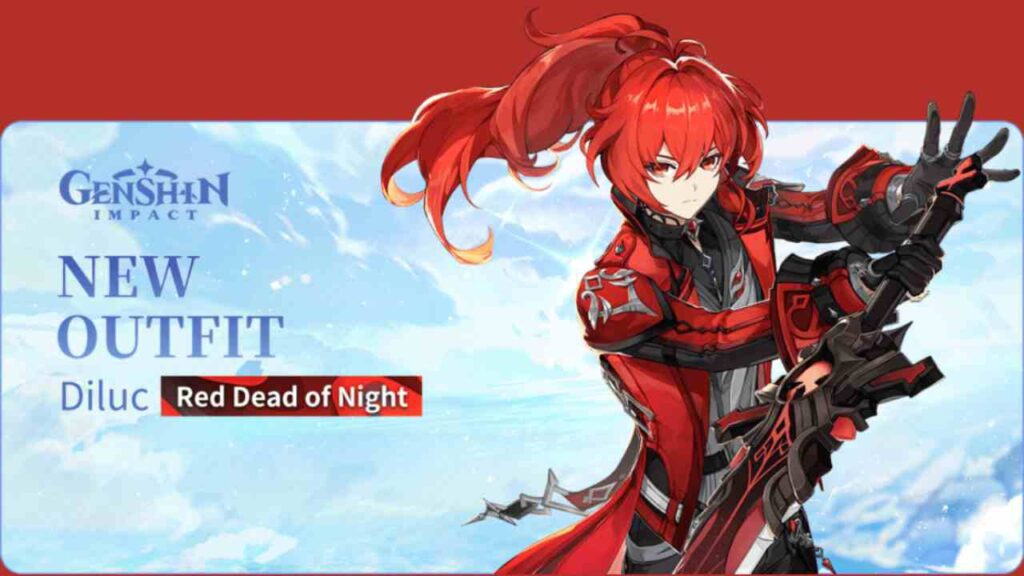 With the increase in challenge, the character turns out to be more effective and suitable for you in Fearsome judgement genshin impact and so the task and onus are on you to bring the most effective skill out of it.
The game is all about HP and so all of it is about the characters that are good to melt or vaporize are more helpful for the players.

One Ruin Sentinel Easily Killed: When you are going to kill one ruin sentinel, the trick here is to kill each one individually and as you kill them you will find the other one approaching you and so all you need is to kill them one by one instead of many at once.

Ruin Hunter can be dominated easily: Here is a trick to take him down. In order to complete the challenge, the ruin hunter needs to be killed as soon as possible.

The trick here is to attack the weaker part that can kill your opponent faster and easier and the weaker spot is available on the head which floats over to paralyze the hunter thus killing the ruin hunter and there is no need to fo for the defence of ruin sentinels when the ruin hunter depicts up for the challenge to be completed and succeed.

The developers have finally said and have put all the curtains off regarding the event on 27 July 2022, which is basically for the players and is accessible for them as they can go through the events tab and then can select from various of the events available in the latest days including the fearsome judgement genshin impact which is now available for the players at various location.

What Else Is Available in Fearsome Judgement Genshin Impact?

Apart from just Fearsome judgement genshin impact we also have many other events available including the dire straight and the most enthralling Vicious Battle which is providing you with three different difficulties levels to make the players desperately fond of this and can also avail many accessible rewards and gifts.