Will Overwatch 2 Be Cross Platform – Overwatch 2, the official game sequel to its first part Overwatch the multiplayer shooting game will be available to play from October 4th, 2022. But the million dollar question amongst all the Overwatch gamers is that, whether the game Overwatch 2 beta version could be a cross platform supported one or not.

So those overwatch gamers who ain’t aware of this cross-play concept, it’s so simple that, if a group of 4 overwatch gamers plays on PC, Xbox, PS4, and PS5, those particular Overwatch players can interconnect with each other, and also play and communicate together, while playing the overwatch game.

As the Overwatch beta 2 version has already been live, all overwatch 2 gamers who play on different consoles and devices like Xbox One, PC, Xbox Series, PlayStation 4, and PlayStation 5 have gained access to the beta of overwatch 2 and also enjoying it. 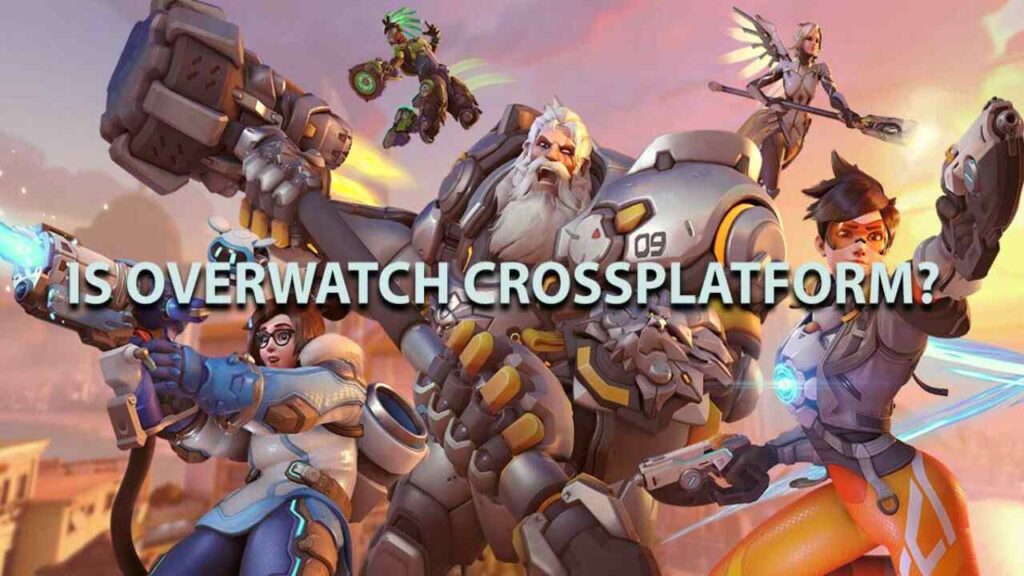 As the pre-release beta version of the Overwatch 2 game from the team Blizzard has already gone live, Overwatch 2 gamers are checking out the new content and gaming modes, with the special 5×5 format shift game mode on Overwatch 2 beta being the best thing about the game.

Easily the only question amongst Overwatch fans should be whether Overwatch 2 consists of cross-play concept or not.

Yes, the answer is yes, as Overwatch 2 supports both the Cross-Play and cross-progression concepts for now and it’s the default mandatory setting option on Overwatch 2.

How To Enable Overwatch 2 Cross-play Feature?

Click & Open on Option, locate to Social, you should be able to see the “Add A Friend” option immediately.

Then you can easily get access to the cross-play feature of Overwatch 2 by adding your friends’ Gamer Tag, Battletag, PSN ID or even their email address too.

Once on Overwatch 2, you and your friends accept the invitations respectively to play on the cross-play feature, then you are all set to gain and enjoy Overwatch 2 Cross-play Feature for beta with your teammates and friends of Overwatch.

How to Enable/disable the Cross-Play Option on Overwatch 2 Game?

As many gamers from Overwatch would always prefer to play with their friends on new different consoles and devices, some don’t want this cross platform option to be enabled in Overwatch 2. So to not prefer and opt-out from cross-play option settings from Overwatch 2,

As Overwatch 2 basic default and mandatory settings are the beta cross-play option, go to settings of the Overwatch 2 beta game and click on the gameplay tab next.

Another option in the form of “Cross Platform” should be the next thing, you should be seeing, and then  “Cross Platform Play” and “Cross-Platform Communication” feature options will be there, you can turn it on or off accordingly, and as per your wish on the Overwatch 2 game.

So that’s how this entire Overwatch 2 Cross-play Feature gets started. With this, the answer to will Overwatch 2 be cross platform has also been answered.