Destiny 2 Error Code Marmot: In 2017, the first-person shooter game Destiny 2 was made available for the PlayStation 4, Xbox One, & Microsoft Windows. In this online role-playing game, players take on the role of a Guardian of the last safe city on Earth, defending it from invaders and battling the approaching threat of Darkness.

If you found it difficult to fix the Destiny 2 Error Code Marmot, don’t worry about that. In this post, we will see all platforms’ error code fixes, Consoles, PS4, PS5, and Xbox One & Xbox series. 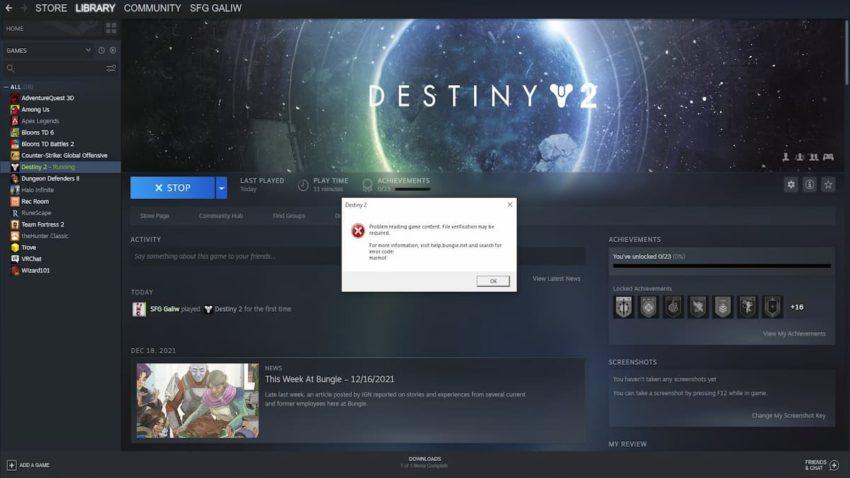 A Destiny 2 problem message When trying to load into the game, the marmot error may appear. This error number is frequently brought there by an issue with the game’s files or with the user’s PC. There are numerous ways to cure this error code, however, it is frequently preferable to get in touch with Bungie support to get the problem fixed.

Destiny 2 Error Code Marmot: Is The Solution To Fix The Error Code?

For each platform, we have provided step-by-step instructions on how to resolve this MARMOT error code. So, just choose our platform from the list below, then follow the instructions to solve the issue. Additionally, it’s always necessary to check Bungie’s server status to see if it’s having any issues before beginning.

Start Destiny 2 again. There are more sophisticated procedures that can be taken on PlayStation and Xbox if the problems on Coles continue, which we have detailed below.

Close Destiny 2 away, In the Steam Library, right-click Destiny 2. In the “Properties” section, click “Local Files”. We should choose “Verify Integrity of Game Files. Start Destiny 2 over, We will need to completely remove Destiny 2 from Steam and reinstall it if the issue persists. 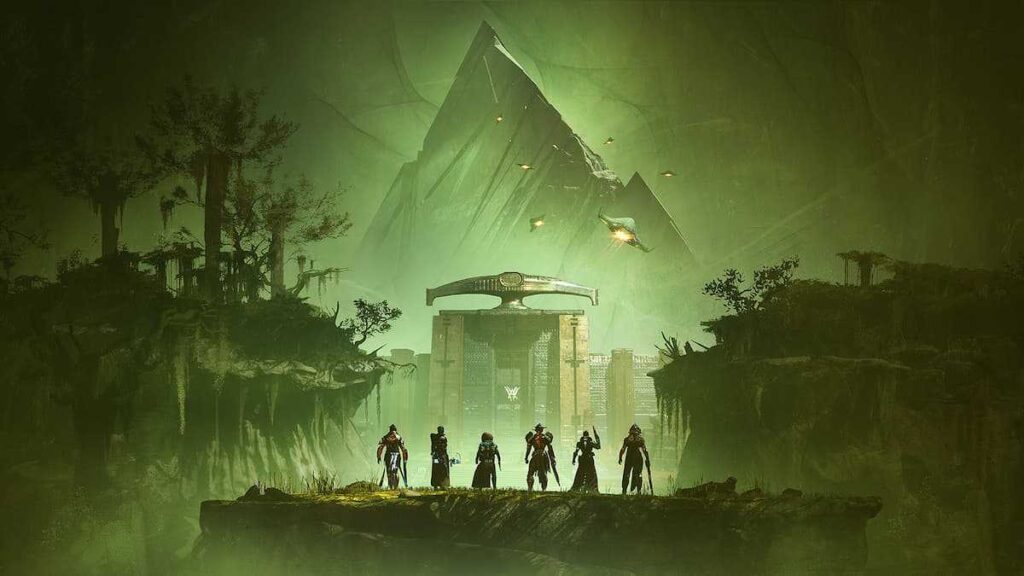 Our whole hard drive will be scanned by this, and many problems will be fixed, resulting in better performance and a lower probability of a game crashing.

Restart the console from the home screen and exit the Destiny 2 app. Open Settings by pressing an Xbox button on the controller. Choose “Blue ray” from the “Devices & connections” menu. Decide to use Persistent Storage. Choose Delete persistent data.

We can only hope that this will resolve the MARMOT problem code in Destiny 2. We can always open a support ticket with staff and wait for a response if we’re still having issues with the code.