When is Destiny 2 Solstice of Heroes 2022: Solstice Event Details!

The famous European aerial zone will also be returning to Destiny 2 through this new solstice event, where guardians can maximum upgrade a single armor set and note more than that for this solstice Destiny 2 event.

Another brand new bonfire bash event is expected to debut in the solstice Destiny 2 event along with a new event card for solstice. Another new upgraded event card feature version can be purchased around for 1000 silver in this solstice event. 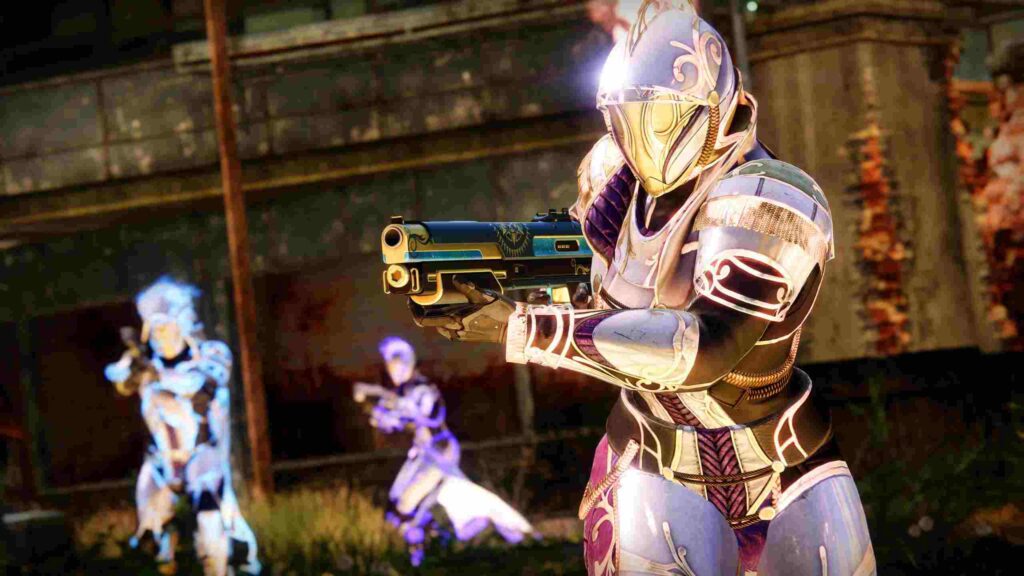 Destiny 2 Solstice of heroes for 2022 is beginning today, and how excited is everyone for the solstice event 2022 can easily be known through the Destiny 2 fans and gamers’ posts on their social media handle accounts.

Guardians can obtain a special cannon this time around from the Destiny 2 Solstice event, though the cannon’s stats, skills, and attributes are expected to be known once the solstice 2022 starts.

Destiny 2 season of the Haunted is ending soon to pave way for next season and the annual summer solstice Event, the solstice Event for 2022 is coming with many new transitions in Destiny 2. 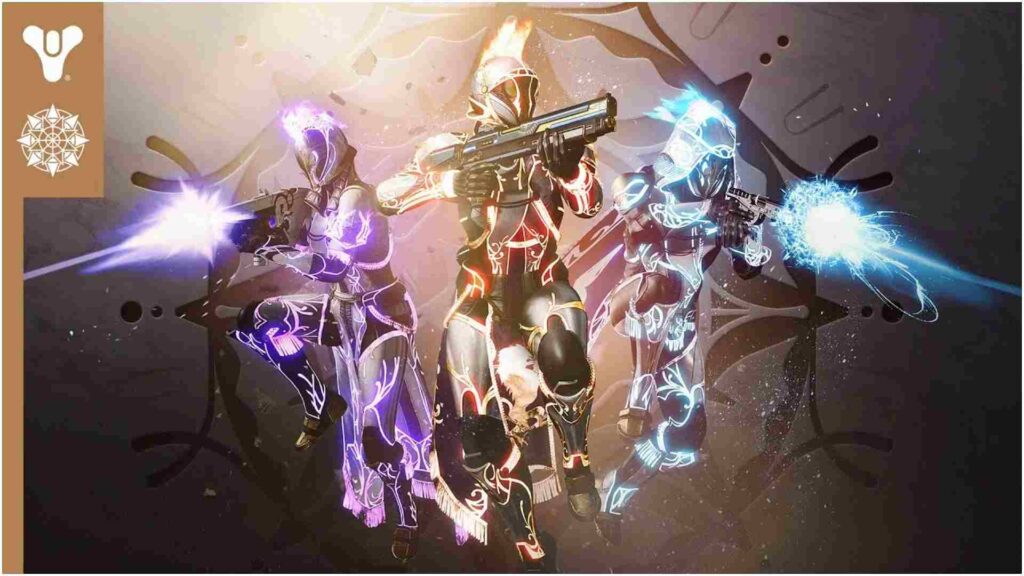 Solstice event 2022 offers Armor and Cannons through the event on Destiny 2, the armor set from solstice will only be secured with the event challenges, regular Armor challenges won’t offer you the Armor for the solstice event.

A highly rated new cannon weapon from Bungie is expected to arrive through the solstice of heroes event 2022, though not much revealed about this solstice cannon, yet solstice has gotten inspired by the better devil’s hand cannon for this new one.