The cheater Luca Leone has also been surfing up with the other name miffysworld and has been a constant twitch Steaming cheater too on Destiny 2. Without much tolerance Destiny 2 has taken Luca Leone into court legally to stop such allegations and refrain these Destiny 2 cheaters.

Luca Leone Destiny 2 – Is He Caught?

Yes after violating and crossing the protocols of Destiny 2, gamers of Destiny 2 and Bungie will sue the cheater Luca Leone.

As Bungie wants Luca Leone to refrain from stalking, harassing, and threatening Destiny 2 gamers and players, Bungie had no other option just to sue him legally by taking the Luca Leone cheater to court.

Such activities will only encourage other Destiny 2 gamers to do this, so without any thought, Bungie makers sued and filed a suit against miffysworld aka Luca leone.

Besides all these illegal violations from Luca Leone, Luca had also breached the copyrights of Destiny 2 by using illegal software to cheat, hack and earn some money on the Destiny 2 game.

Luca Leone Destiny 2 – What did he do? 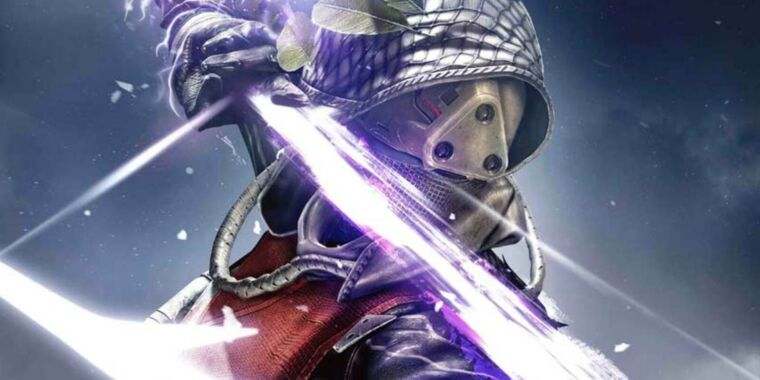 For the past several days an alleged cheater from Destiny 2 with various profile names and accounts, also a Twitch Streamer Luca Leone or miffysworld kept breaking Destiny 2 protocols and made the random Destiny 2 gamers, by threatening them.

Even Luca Leone with 13 unique names on Destiny 2 has been illegally making some profits for himself, thereby harassing and threatening some of the Destiny 2 employees, so the filing of a lawsuit from Bungie is now a mandate to avert further controversies from other Destiny 2 gamers.

So with much complaints and rage on social media accounts by Destiny 2 gamers and netizens, Bungie finally acknowledged and filed a lawsuit and sued the cheater Luca Leone, thereby making Luca Leone getting barred from any of the Destiny 2 events and activities imminently without a thought from Bungie.

Thereby Bungie also banned miffysworld for fraudulent activities for breaching the code of conduct of LSLA Limited Software License Agreement. And now finally Bungie has restrained and refrained Luca Leone from involving in such heinous and illegal acts, which is out of Destiny 2 game’s Fairplay and conduct. If there’s any development in Luca Leone’s case, we are sure to keep you posted from Bungie here.