At the Golden Apple Archipelago the two quests will begin, where you need to follow certain challenges at the minacious isle.

Xinyan’s Mirage Domain has two quest phases, which to be done in order to unlock the Blazin Trails world quest in Genshin Impact and to acquire the blazin trails’ rewards.

To get access to the blazin trails, two preliminary and primary day 1 and 2 quests on Genshin Impact will have to be solved mandatorily. 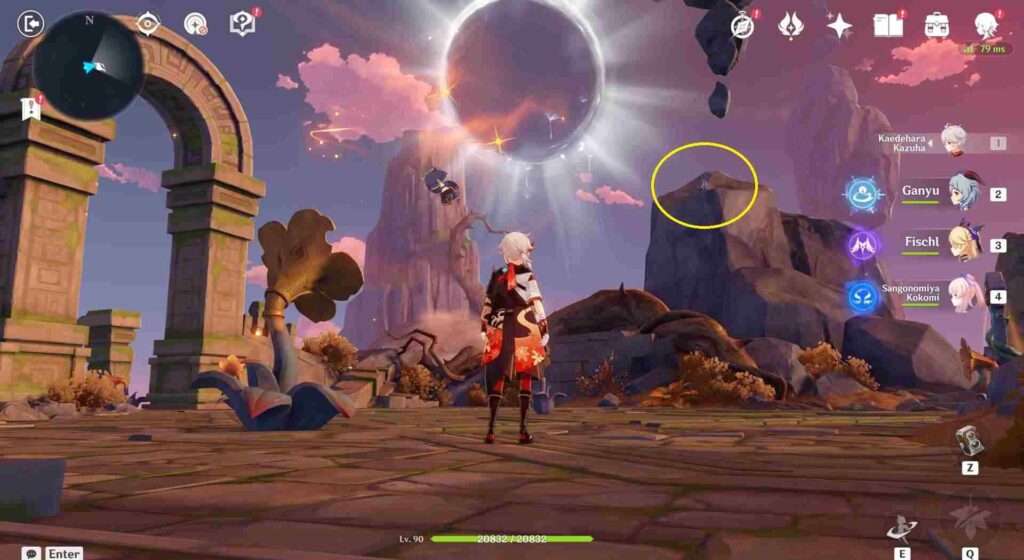 As iterated already the Blazin Trails will start at the Golden Apple Archipelago’s area named minacious isle, where the Mirage domain’s first of two quests begins as the prelude to Blazin Trails’ quest.

To access yourselves to the floating rocks frozen area the drum needs to be hit once, and then after crossing the central area, hit the next drum on your way, then the bridge will pave the way for you to enter the world space thereby also adjusting the melodic bloom, when and wherever necessary.

After traversing the glacial water, you are just close to the Mirage Domain chest door, use the door key to unlock the Mirage Domain door, bash the pile of rocks available before you open the wooden musical gate. 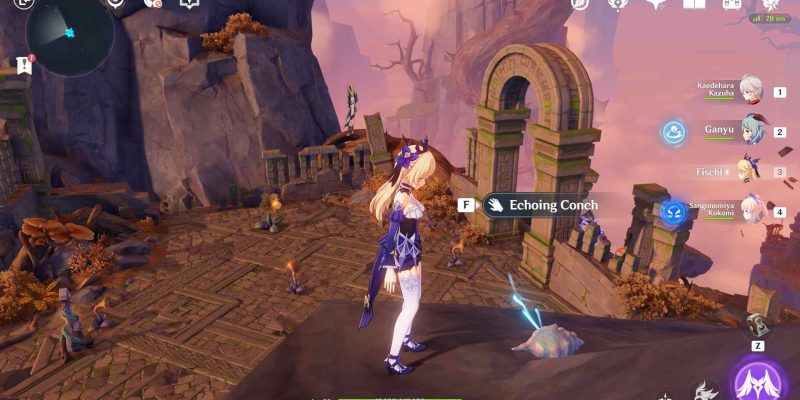 Once the Mirage Domain first phase is done, then the rest should be okay in order to unlock the Blazin Trails quest. Here’s what to do after the first Mirage Domain,

First you will have to enter the musical hall domain area, by passing over the spring water in hands to the blazing heart, it’s done easily.

Interaction with doors are must to get access to the wooden musical gate, with the help of melodic harp in return.
Then proceed further to water veins, clear the water veins and then solve the melodic pedal by beating hilichurls. Magical harp and bloom needs to be unlocked with a riddle.

Go to the mountain’s top and break the rock pile, get the fire note and also clear the water veins finally.

Then the last phase of the Blazin Trails quest guide will ask you to defeat the hilichurls at the camp, and then every enemies on the way should be collapsed. Another fire note will be in your hands before the blazin trails gets unlocked.

Once again you need to activate the magic harp without any hussle at the top of the mountain regions, then finally hitting the drum once again will also make the wooden bridge to re appear.

Previous article
BGMI X BLACKPINK Collaboration: BLACKPINK Is Going Again In BGMI?
Next article
How To Catch A Ditto In Pokemon Go July 2022