Tom Henderson the leaker and confidante of every EA FIFA fan has indicated at a possible FIFA 2023 release date, that FIFA 23 most likely coming to stores from the 30th of Sept,2022, however, EA is yet to open up about this FIFA 23 Release Date & leaks. FIFA 2023 release date & more leaks shall be expected one by one soon as the FIFA 2022 edition by EA is closing soon.

EA had incorporated FIFA 2022 to football gamers on the 1st of October 2021, in all likelihood, if EA and FIFA 2023 follow the same blueprint and pattern, then just expect the release date of the FIFA 2023 game on the same date, which may vary as FIFA 23 Release Date could be Sept 30th, 2022. 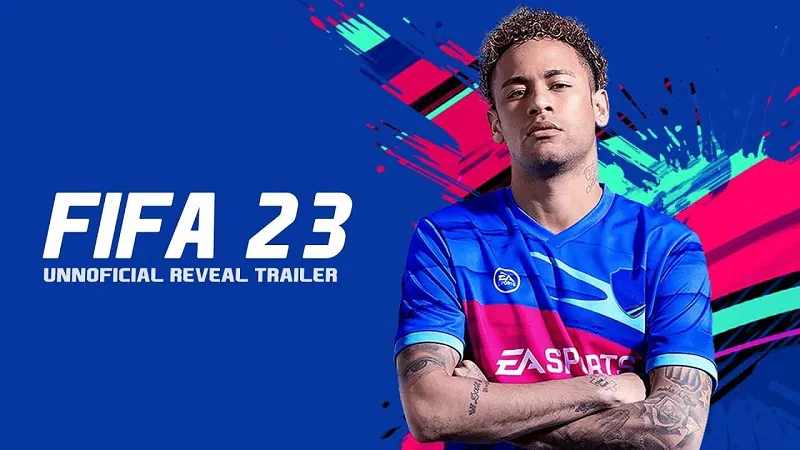 The grapevine and buzz surrounding the release date of the EA FIFA 2023 game are that FIFA 23 video game is releasing on 30th September in 2022.

Those who subscribe themselves to the premium ultimate edition of the EA FIFA 23 game, may get to see what FIFA 23 has in stores, thereby also getting to know about FIFA 23 contents and features.

So it’s now all up to the team of Electronic Arts to announce officially the release date of the FIFA 23 video game to all the FIFA users.

Before the formal launch of the EA FIFA 2023 game to stores, the EA play trial for FIFA 2023 game will also be happening, where FIFA 23 contents and gameplay can be accessed by all FIFA 23 gamers for around 10 hours with special exclusive access to the FIFA 23 ultimate team too also.

The FIFA 23 Play Trial Release date is expected around the corner from 21st September, so let’s all wait for FIFA 23 official release date for play trial from EA themselves. 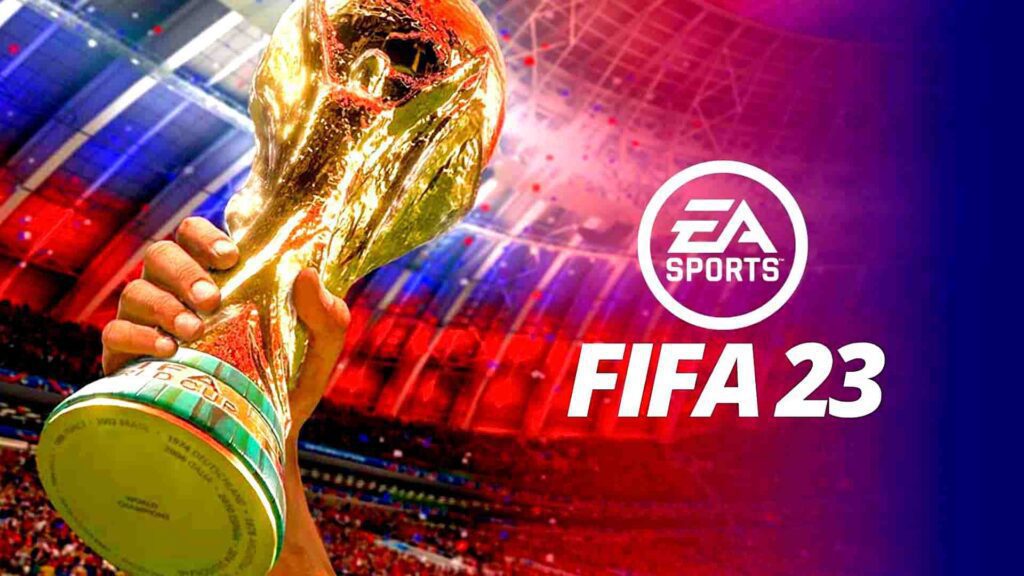 EA FIFA 23 game like other editions, is exclusively made available to all PC, laptops, PlayStation 4 and 5, Xbox Series, Google Stadia Platforms, Nintendo, etc. More exclusive deets on FIFA 23 will be expected soon from the team of Electronic Arts.

This is gonna be the last edition for FIFA with the name EA FIFA 23, as the next edition’s franchise for FIFA could be in the name of EA Sports FC.

The closed beta for EA FIFA 23 Release date is expected on the 11th of August 2022, as the closed beta of FIFA 2023 could possibly give early access to the next edition of FIFA 23 by EA with a code, the UK and us FIFA gamers can exclusively play the FIFA 23 early version through the closed beta code.