Proving Grounds Destiny 2: This walkthrough and hints guide will assist you in beating the Proving Grounds on Grandmaster Nightfall difficulty. Proving Grounds in Destiny 2 is now available. It’s a brand-new strike that was added to Destiny 2’s Season of the Chosen that has us beating the Caiatl champions while playing as the Vanguard while using a massive Cabal tank.

The Proving Grounds Strike was made available as part of a weekly reset and was connected to the Challenger’s Proving seasonal story quest, which served as the quest’s conclusion. In Destiny 2, this new attack is now accessible as a Grandmaster Nightfall after Bungie added it to the Nightfall playlist a week later.

One of the hardest hits in Destiny 2 right now, even in the standard version, is Proving Grounds. We constantly have armies of Cabal charging at you. Not to mention those turrets and the tanks. 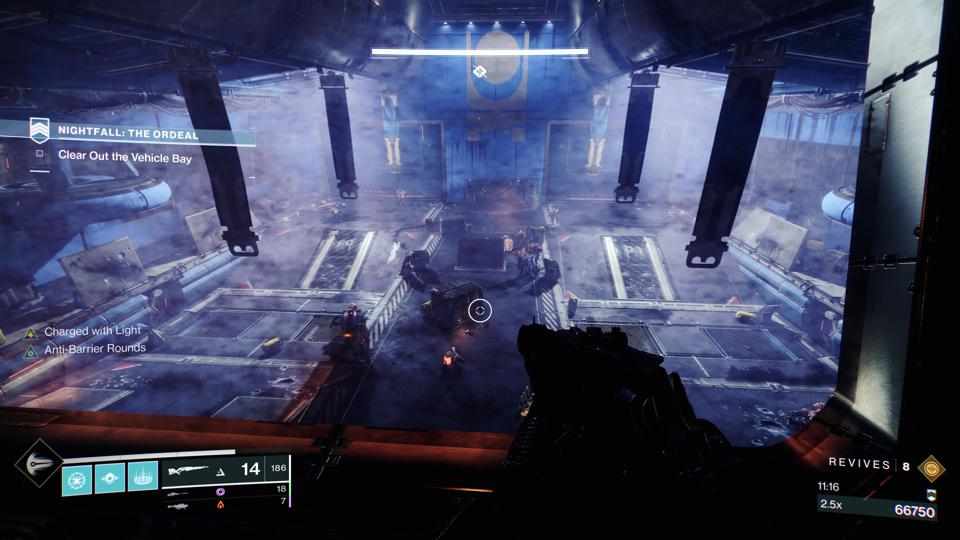 Make sure to complete your weekly seasonal challenges if your Power Level is below the minimum requirement since they provide you with significant amounts of XP. Also, don’t forget to activate the Guiding Light mod on your Ghost shell to receive additional XP when completing these challenges in Proving Grounds Destiny 2.

The Nightfall-specific reward alternates each week. We had The Swarm (Adept) machine gun during Grandmaster Nightfall’s first week of operation. The famed auto rifle of Shadow Price (Adept) was last week, thus this week is The Palindrome (Adept).

Adept Palindrome is now accessible for the first time in Destiny 2. So you best finish this Grandmaster Nightfall if you want to obtain that shiny hand cannon.

What is new in Proving Grounds Destiny 2:

Modifiers While each weekly highlighted Nightfall has a unique set, the most of them remain the same. The whole set of modifiers for Proving Grounds nightfall is provided below:

Once the Nightfall has begun, players cannot alter their equipment or skills.
Extinguish: You will re-enter orbit if your Fireteam perishes in a Restricted Zone.
Your revives are limited, but you can increase them by eliminating champions.
Ignovun’s Challenge: Increased incoming splash damage. Increased distance and knockback damage.

You can run this strike in one of two ways that are ideal. A full offensive approach would include two Warlocks with Chaos Reach and one Hunter with Revenant. Alternately, you could use two Titans, one of whom would be Ursa Furiosa, and a Well of Radiance Warlock, who would clearly be a little more defensive.

First, let’s talk about the Titans. Due to the fact that practically everything in this Nightfall can one-shot you, you would need to sprint while wearing your Banner Shield Sentinel Titan super and exotic Ursa Furiosa gauntlets. So, the major objective here should be to use your super as much as possible in Proving Grounds Destiny 2.

If you’re running with two Chaos Reach supers, you’re a warlock. You should use the exotic let armour with Chaos Reach super and Geomag Stabilizers. The Well of Radiance Warlock with Phoenix Protocol’s unique chest armour is the best choice if you want to focus on protection. 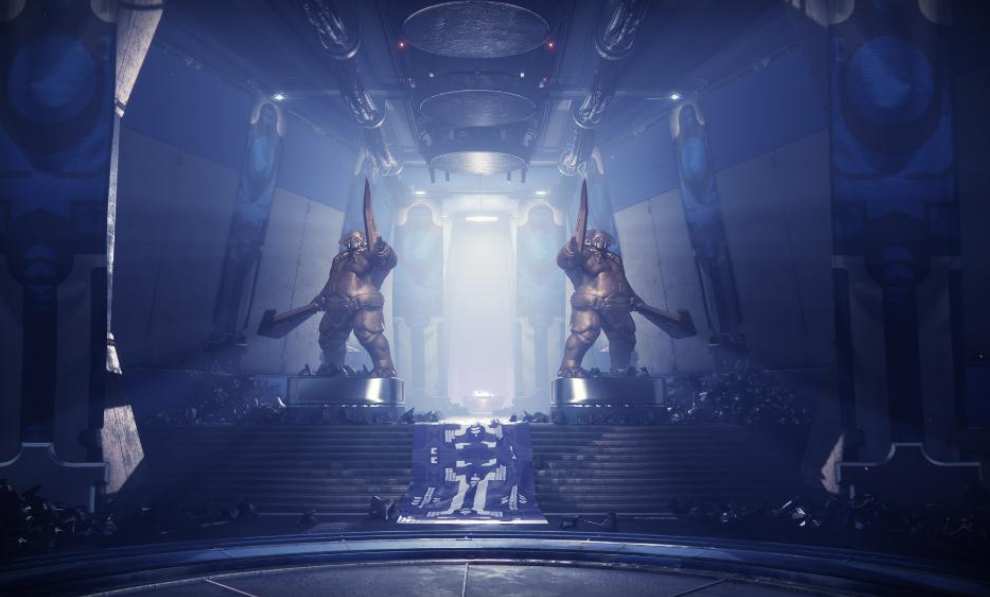 Hunters might run when wearing the Season of the Chosen-added Nightstalker exotic chest armour from Omnioculus. Alternately, they might use Revenant Stasis super with exotic gauntlets from Aeon Swift (Sect of Insight). Below are all the components and parts for this:

We advise utilising a sniper rifle for primary. Potentially Succession, the sniper rifle from the Deep Stone Crypt, or Eye of Sol with Vorpal Weapon. You can use weapons like Skyburner’s Oath unusual scout rifle (Solar), Jian-7 pulse rifle (Arc), or Last Perdition for the Energy slot (Void).

Revenant Hunters should use Glacial Inheritance and Resonance Siphon for their armour mods on their Class Item, as well as Anti-Barrier and Unstoppable for their Nightfall champions’ armour. The list of additional armour modifications that you ought to use with your Hunter armour set is as follows:

For Chaos Reach Warlocks, the best mods to use are Ammo Finder for your helmet, Anti-Barrier, Unstoppable Champion mods on your arms, Arc Damage resistance, Concussive Dampener for chest armour, and Focusing Lens on your class item in Proving Grounds Destiny 2.

Sentinel and the Titans Run Protective Light and Sundering Glare on Titans.

Previous article
Next Week in Destiny 2: All Updates Here!!!
Next article
Nullifying Reconciliation Destiny 2: How to Complete?