Your heart will be touched by the best Punjabi songs, and these romantic song lyrics will have you in tears. The Superhit Punjabi Songs List in this article includes the lyrics, music videos, and appropriate credits of Top 10 Punjabi songs 2022.

Hasn’t Punjabi music always been amazing? Every now and again, a popular Punjabi song will go viral and win over everyone’s hearts, leaving us all wanting more. This music business is thriving, gorgeous, and full of joy and pleasure. The variety of music accessible allows you to listen to and enjoy a huge number of tunes. 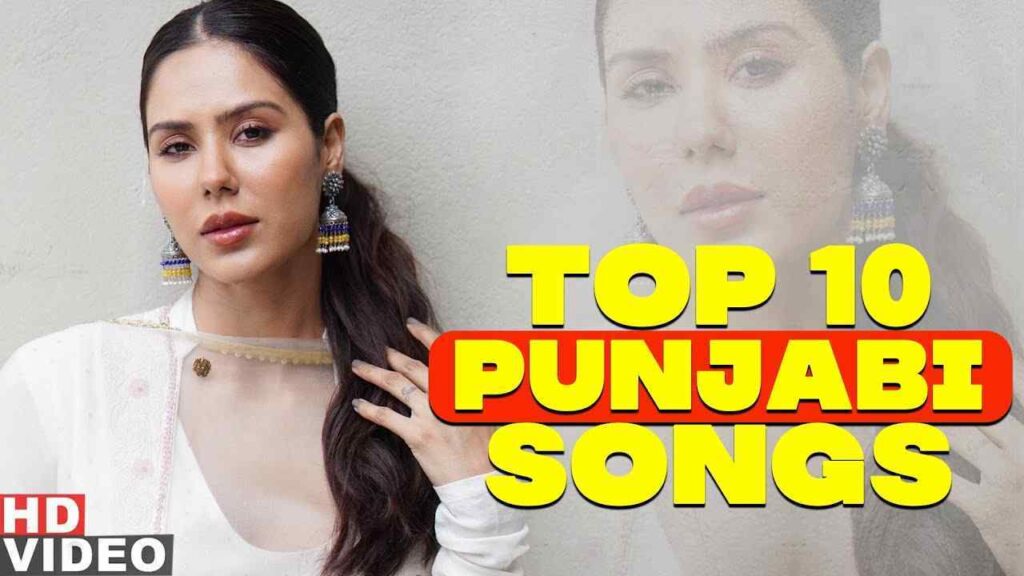 The song “Jaan War Daa” by Gurnam Bhullar, from the movie Sohreyan Da Pind Aa Gaya. The song’s music director is Daoud Music. The song’s principal performers are Gurnam Bhullar and Sargun Mehta. The music is credited to Zee Music Company. The words of the song convey how deeply the love and makes at the top of the Top 10 Punjabi songs 2022.

Phulkari Song is a brand-new Punjabi song performed by Ranjit Bawa. The phrase is taken from the film “KHAO PIYO AISH KARO.” The lyrics for the Phulkari song were written by Daljit Chitti, and Jay K directed the creation of the music. The song’s authors Ranjit Bawa and Prabh Grewal take it to their spot in the Top 10 Punjabi songs 2022. 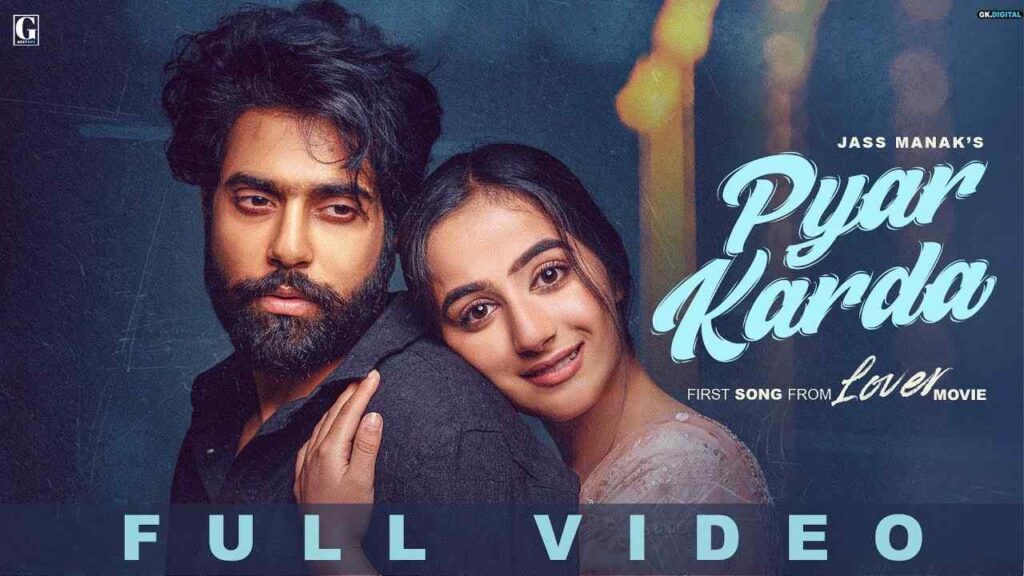 Fresh Punjabi songs Guri and Ronak Joshi can be seen in Jass Manak’s Pyar Karda Song from the movie Lover. The music for Pyar Karda was composed by Sharry Nexus, the lyrics were written by Babbu, and the music video was produced by Dilsher Singh and Khushpal Singh.

A brand-new Punjabi song from the film Sher Bagga is titled Musafira Song. Vikas Mann sings the song, and Sunny Vik also provided the music. Raj Fatehpur writes the words for the Musafira Song. Sonam Bajwa and Ammy Virk both appear in the song for the list of Top 10 Punjabi songs 2022.

A lovely romantic Punjabi song from the movie Posti is called Tun Meri Aan Song. Prabh Gill sings the song, which was composed by Desi Routz. Maninder Kailey writes the words to the song Tun Meri Aan. Surilie and Babbal Rai are featured in the song.

A brand-new Punjabi song from the film Sher Bagga is titled Rab Song. Oye Kunaal provides both the music and the singing for the song. Farmaan writes the words for the Rab Song. Sonam Bajwa and Ammy Virk both appear in the song.

A brand-new Punjabi song, “Tu Te Mai,” from the recent Punjabi film “Kokka,” is presented by Rao Inderjeet Singh and Gem Tunes Punjabi. Gurnam Bhullar and Neeru Bajwa are featured in the song. Raj Ranjodh performed the song, and he also wrote the lyrics.

Previous article
How to Get Free Xander Skin in Fortnite
Next article
Top 10 Best Books of All Time: Best Books Here!!!