Side By Side Emblem Destiny 2: Can We Get It For Free ?

Side By Side Emblem Destiny 2: First-person shooting video game Destiny 2 is a tonne of fun to play online only with multiplayer. The best kind of matchmaking available in this game is termed Guided Games. The Destiny 2 videogame offers a tonne of exploration opportunities. Several platforms, including Microsoft Windows, Xbox Series X/S, Ps 4, Xbox One, Stadia, & Ps 5, provide Destiny 2.

In Destiny 2, we can utilize a variety of emblems to personalize our profile. Emblems can be acquired in a variety of ways, including by purchasing them from the Bungie Store. It could be challenging to locate where to purchase a Side By Side Emblem Destiny 2 because we cannot buy it straight from the Bungie store. How to get the Side By Side Emblem Destiny 2 is explained in this article. 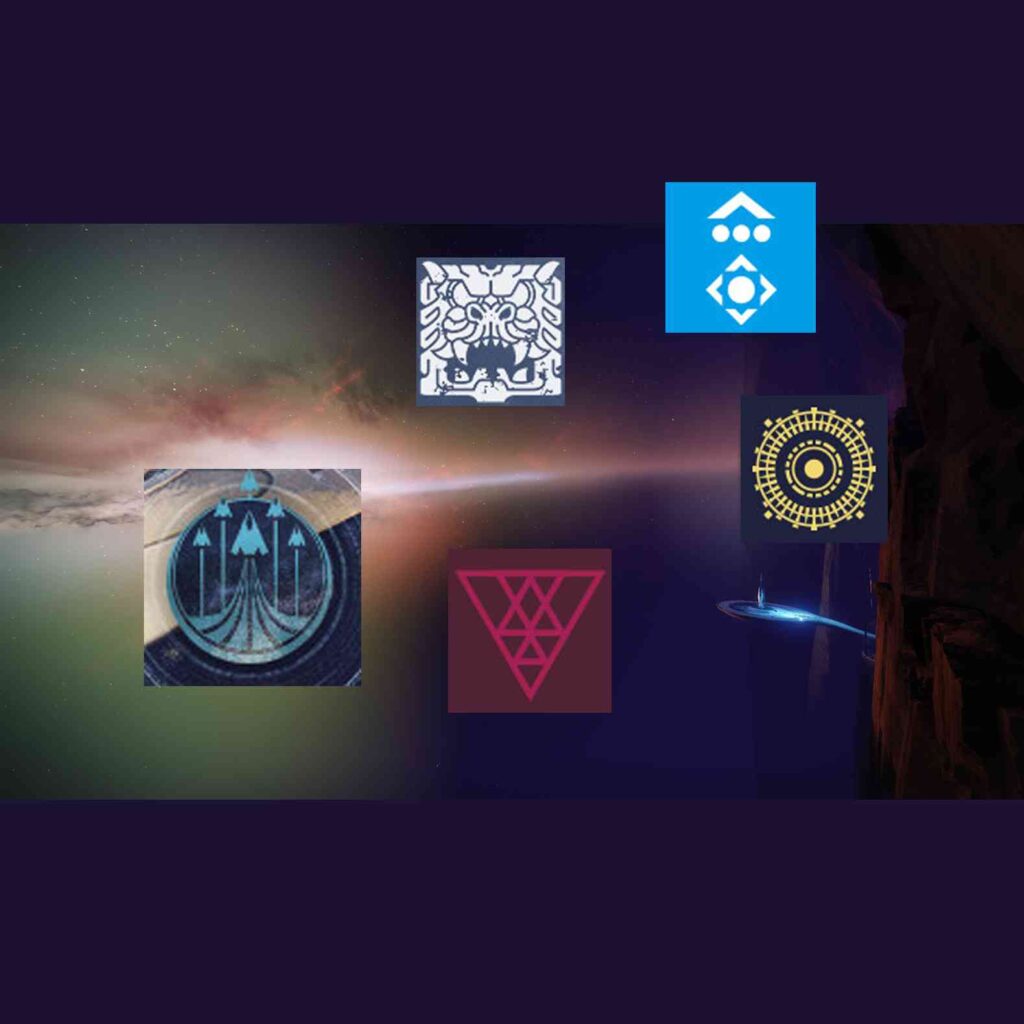 Players who buy The Witch Queen’s original soundtrack through Bungie’s own digital store are currently given the Side By Side insignia.

The soundtrack would cost you $10, and if we purchase it, we will receive an email with both the Side By Side Emblem Destiny 2 code within 24 hours. The emblem will be given to us the following time we log into Destiny 2 once we redeem the code on Bungie’s Code Redemption website. Remember the pre purchasing The Witch Queen expansion alone will grant you access to a new emblem; however, we are not yet certain if that emblem will be the Side By Side Emblem Destiny 2 symbol or something else.

On the Playstation 4, Playstation 5, Xbox One, Xbox Series X, Xbox Series S, Stadia, & PC, Destiny 2 is currently free to download. Subscribers to Game Pass are able to enjoy the Beyond Light expansion absolutely free on PC. Although the game’s servers are currently being maintained, all platforms already have the update preloaded. The scheduled maintenance should be finished at 9 a.m. PT / 5 p.m. UTC.

Side By Side Emblem Destiny 2 : How to Get the One of Us Emblem?

Side By Side Emblem Destiny 2 : How To Buy The Witch Queen Soundtrack? 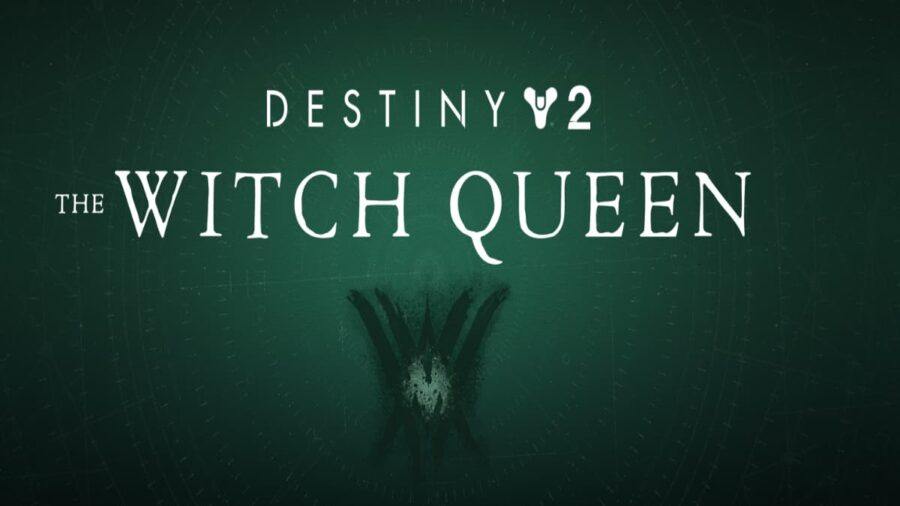 Visit the Bungie Official Online Store. After purchasing the $10 soundtrack, We shall receive the redemption code via the associated email. Choose the platforms we play a game on at the Bungie redemption site. Once we’ve signed up, paste the code into the box then click redeem. The item will be available for use in our account the following time we have to log into to the game once we have followed these instructions.

Side By Side Emblem Destiny 2 : The Witch Queen Digital Soundtrack :-

In addition to the coveted Emblem, we can download the Destiny 2 soundtrack for $10 and play it whenever we like. We get access to more than two hours of lovely music in MP3 format after we purchase it. Additionally, we will receive digital linear notes or a foreword listing the composers of the music.

Previous article
Destiny 2 Keeps Crashing: Issue Resolved in Seconds!!!
Next article
Why BGMI Is Not Working Today 2022 : See How To Fix The Porblem!