Respawn Entertainment also has confirmed that the Rhapsody Apex Legends character set is coming from the 12th of July. It’s time for Apex Legends gamers to wait for Rhapsody to drop on the game itself. 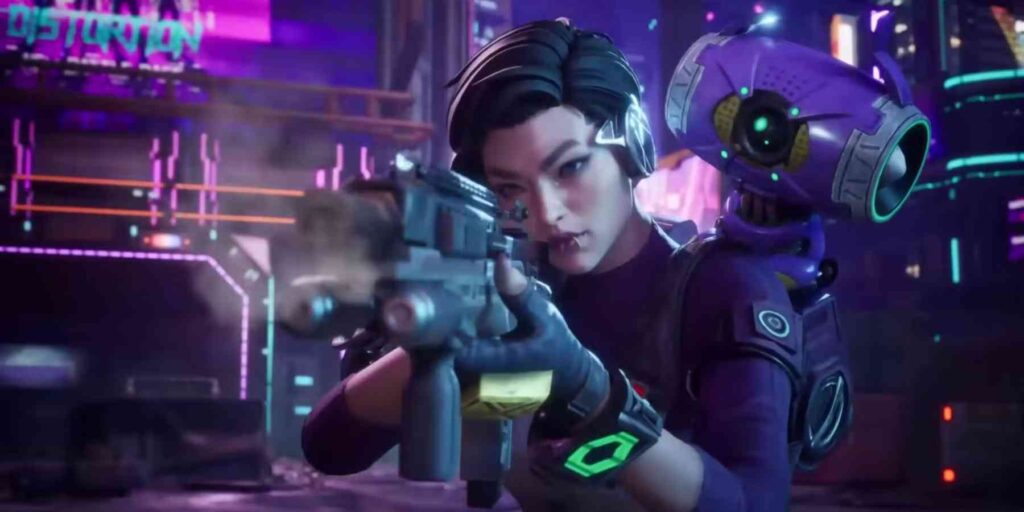 Every Apex Legends skin has had an attribute and ability, likewise similarly the new Rhapsody set is not an exception though. Here are all the possible abilities the Rhapsody boasts on Apex Legends Mobile season 2.

Rhapsody will be the 2nd exclusive legendary character being introduced on Apex Legends Mobile by Respawn Entertainment and Apex Legends. The basic skill sets of the DJ lover Rhapsody on Apex Legends should be her robot and drone, as she’s an ardent DJ music fan.

With much to offer, the Rhapsody can really be a good addition to the new Apex Legends Mobile season 2, more details about these than Rhapsody Apex Legends may start coming out soon. 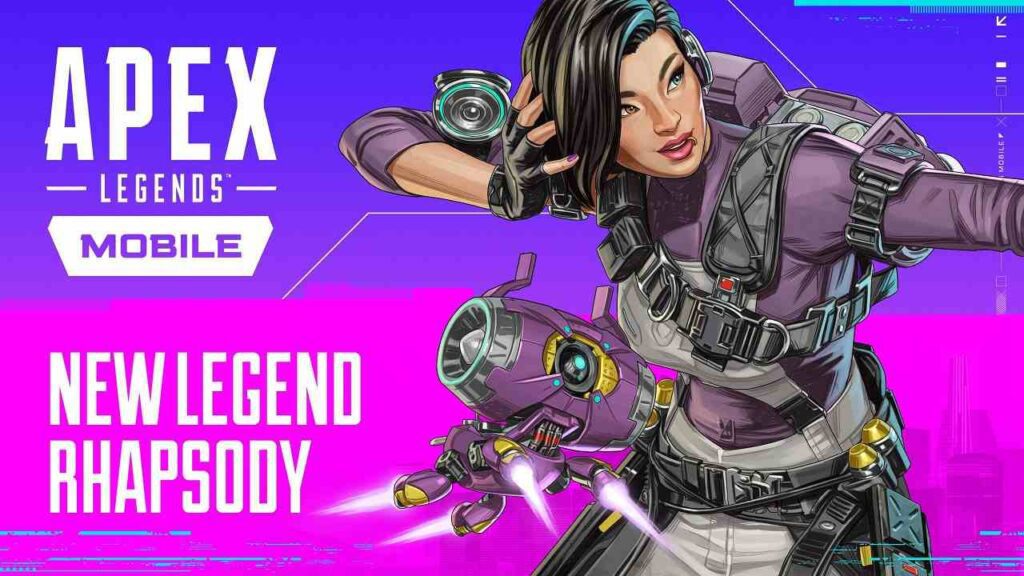 Previous article
This Is Rocket League Quick Chat: How To Use Quick Chat?
Next article
NBA 2K23 Championship Edition: All Leaks & Info Here!!!