Mihoyo has also further cited that Genshin Impact 2.8 version will be bringing on the already existing characters’ skins in the form of Diluc and Kaedehara Kazuha. In this new 2.8 Genshin Impact, the Diluc character skin will also be undergoing some transition to its look. 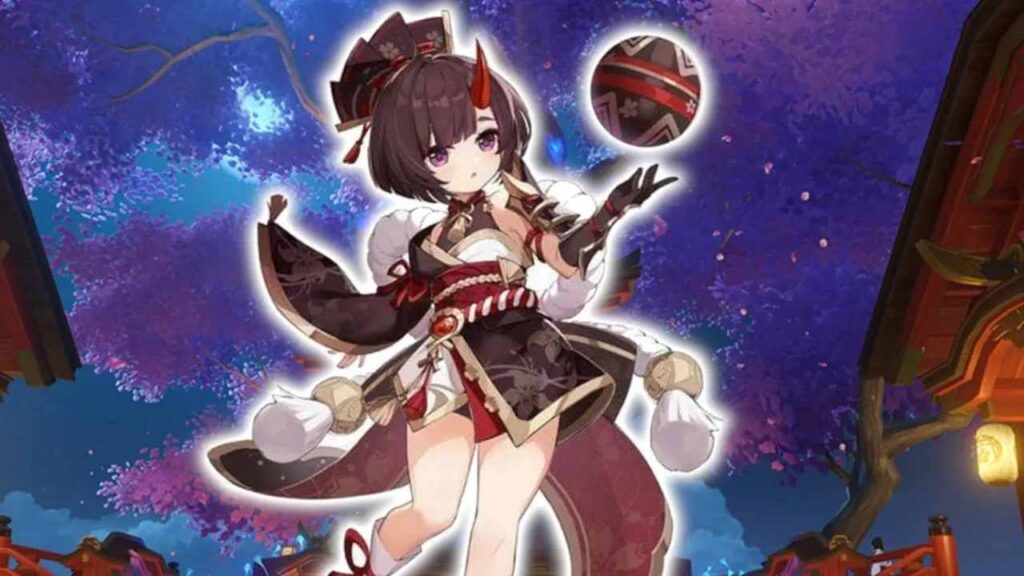 Hoyoverse will be launching the Genshin Impact 2.8 version update on the 13th of July, where you will get to see the remodeled Golden Apple Archipelago, Diluc skins, new stories, and quests with new Genshin Impact rewards and updates. 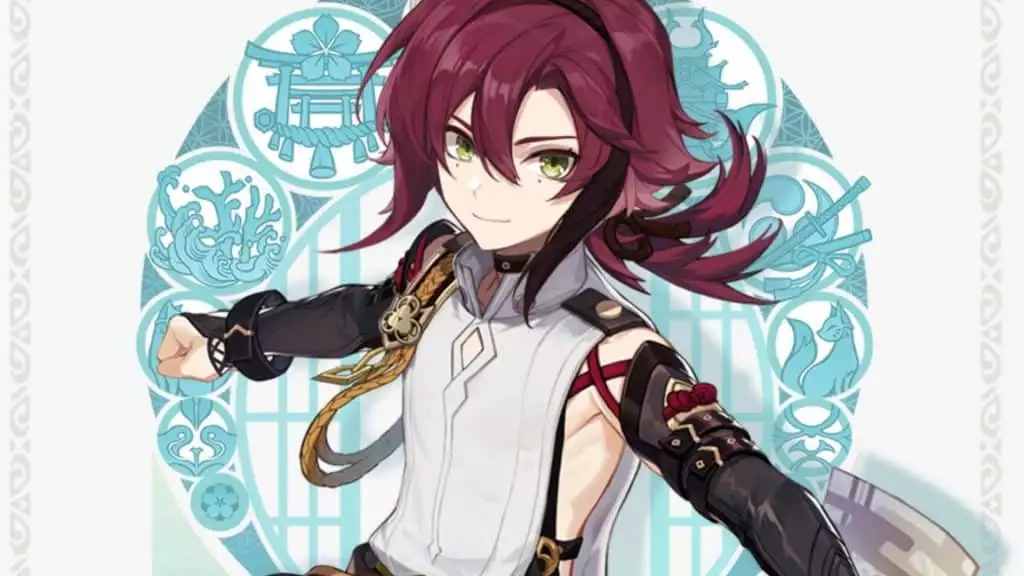 Genshin Impact is bringing a new update 2.8 with reincorporating the older golden Apple Archipelago, also thereby making some amendments, new stories, challenges, and rewards for all the Genshin Impact gamers.