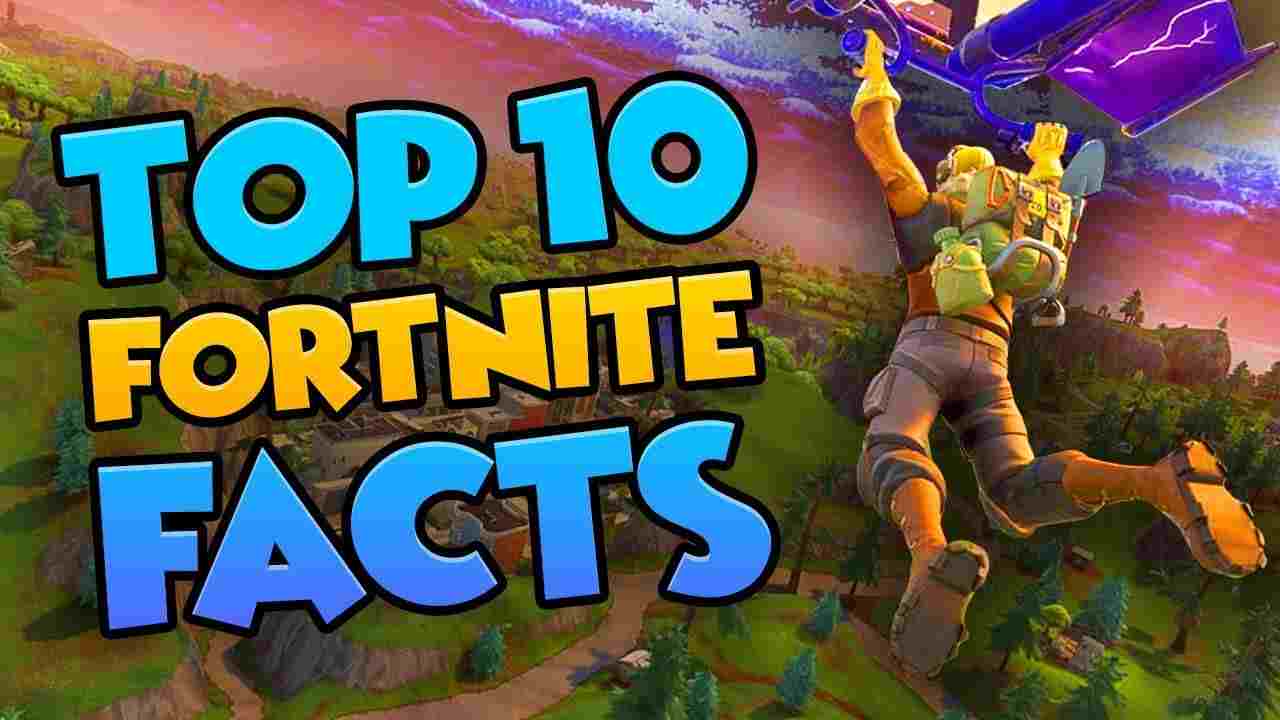 Top 10 Fortnite Facts You Should Know 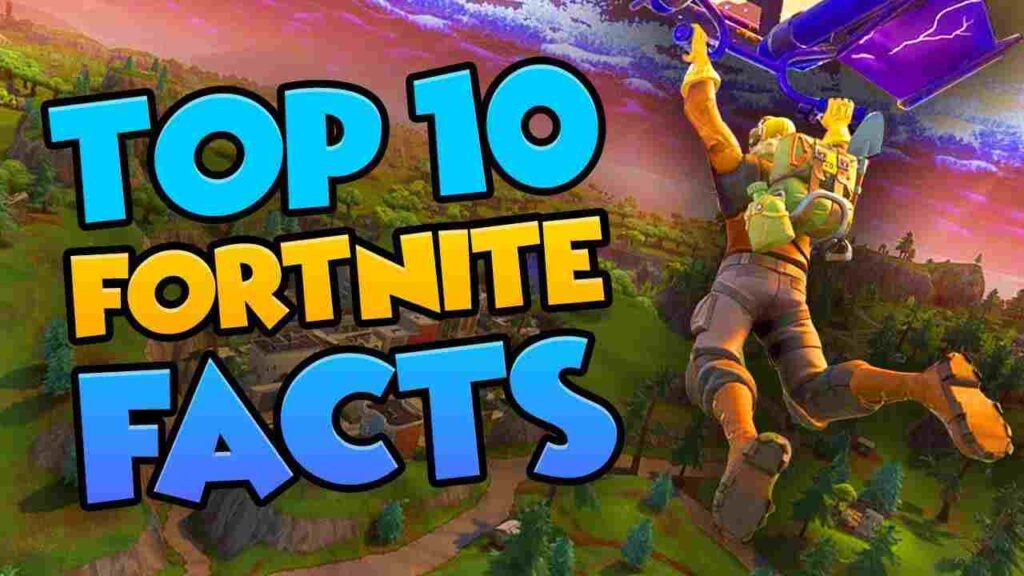 Fortnite was announced by Epic Games in 2011 itself. But guys do yu all know that, it’s taken 6 hiatus years for the team of Fortnite to undergo testing and other checks to launch Fortnite in only 2017.

But all those research and testing for Fortnite has brought productive results, as right now there are more than 200 Million Fortnite users around the World.

This should be the strangest fact of Fortnite history. Fortnite is actually inspired by real-life events. As narrated by a stranger, it seems that almost 100-200 years ago there was a village in Africa. Where 100s of people used to tussle for daily resources and they used to go to that particular place on a bus or any other vehicle and land over there. And actually Fortnite drew inspirations from these events indeed.

@JillianZuzolo a chemistry professor from Ohio had a bet among his students that he would bring in a new subject named Fortnite for the 2nd sem, if his tweet goes viral. And actually he posted that on his Twitter handle and the pic got more than 30k RTs.. Hence Fortnite exam happened.

There’s another professor who’s been taking tuition classes about how to play the game Fortnite. And the surprising thing about this is, many of the students’ parents are indeed making their children join the tuition. This sounds funny, but it actually happened for a while. Such is the impact of the game Fortnite.

Fortnite has another interesting fact, and this is must for this Top 10 Fortnite Facts list. The ott market giant Netflix had less subscribers than Fortnite once. This was unbelievable for the team of Fortnite. As they had destroyed the fortress of a brand named Netflix which was there for around 20 years. 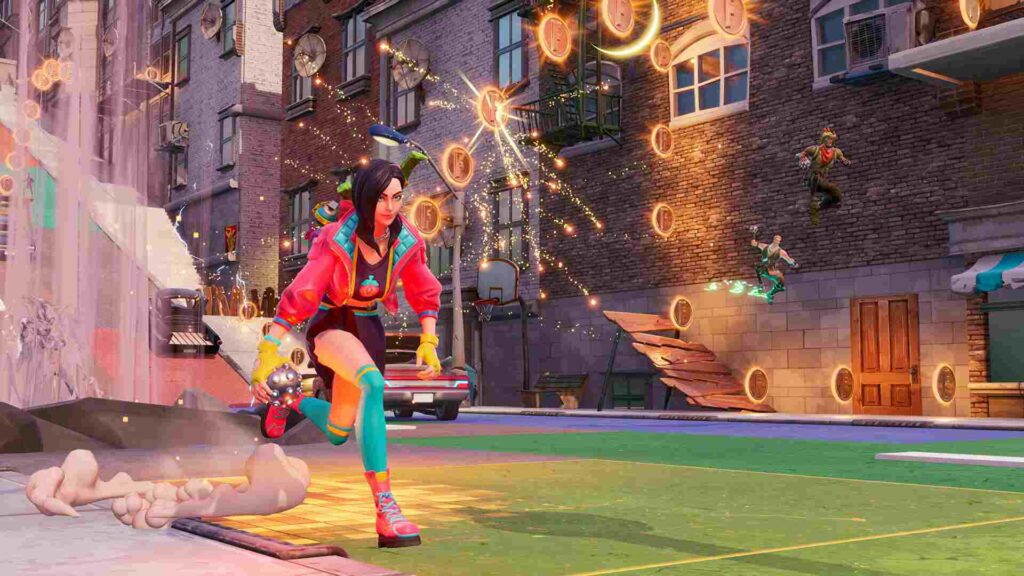 Fortnite is also based on a Japanese film. The movie is titled battle royale, hence the game was renamed as Fortnite: Battle Royale.

Battle Royale was not the same once. As in 2017 Fortnite got released where you must pay and join. Then came the arrival of Pubg similar to Fortnite, Pubg was an instant blockbuster. So Fortnite had to undergo tweaks and changes, and hence it became a free-to-play game and it was renamed to Fortnite: Battle Royale.

Will u believe it if i say like that. Yes indeed it was true, in 2018 April Avengers : Infinity War got released. But Fortnite had beaten Avengers’ collections and this was a massive success and surprise for the team of Fortnite, Epic Games and also Avengers too. And this definitely has a place in this list of Top 10 Fortnite Facts 2022.

Other were able to win only a small part and this comes in as a surprise and this fact ends the list of Top 10 Fortnite Facts 2022.