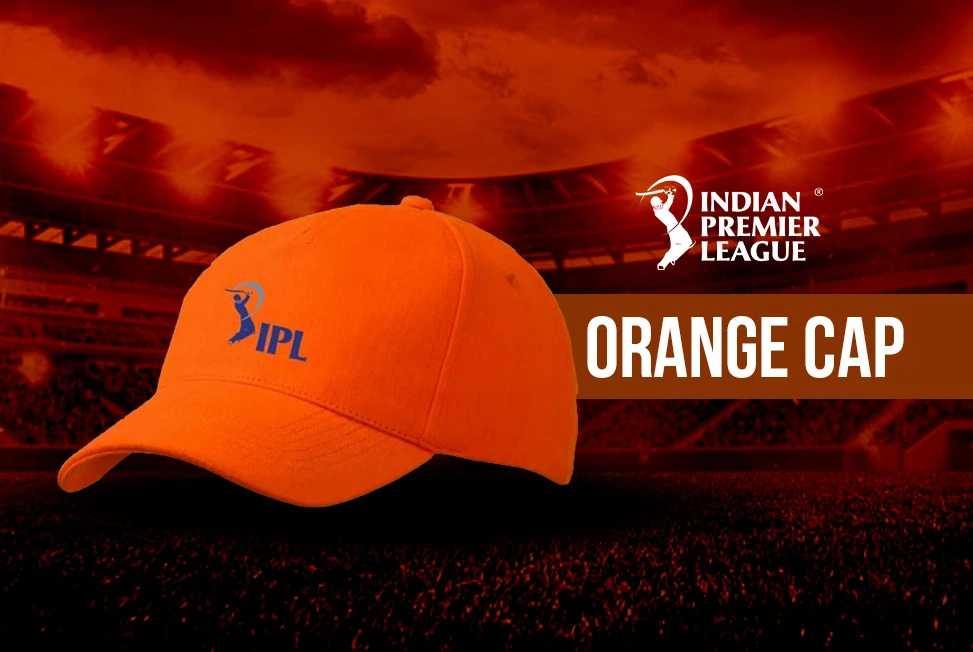 Top Scorer in Ipl 2022: Hello gaming acharya viewers, let’s look out at the top scorer in IPL 2022 article now. Ipl 2022 carnival had begun last month and one month passed. At halfway mark, the two new entrants Gujarat and Lucknow supergiants, both have been phenomenal and are in the top 2.

And the top guns Mumbai Indians and Chennai super kings are competing at the end for the last place which their fans won’t like for sure.

Much disappointed Mumbai & Chennai fans are not worried as they have always been the kings of IPL. So apart from the points table, let’s lookout for the topmost run getters in this article in which I’ll share the list.

This season of Ipl has been a roller coaster, and the business end has come now. Jos Buttler, Jos the boss has been leading the orange cap chart. As he’s amassed more than 550+ runs for now along with 3 big daddy hundreds, with 2 50s too.

The closest one to Buttler is kl Rahul, but still, he is way short of Buttler yet. KLR has scored more than 400 runs and also scored twin tons vs Mumbai Indians, as they are his favorite opponent always.

Apart from KLR and Jos, Many unexpected entries are also there in this top scorer in IPL 2022 list chart. Hardik Pandya, the dynamic and flamboyant yet explosive player who used to play at the end overs for his former team Mumbai Indians now has made this entry into the top 5 which is quite shocking and surprising too.

The change was due always as he’s been the captain of his franchise and also plays at number 3 or 4 mostly.

Shikhar Dhawan and Shreyas Iyer also are on the top list along with young guns tilak Verma, he’s probably the find of the season. Abhishek Sharma the srh opener is also there with some productive knocks to his name.

There have been several talks from experts and analysts that, Buttler may well overtake Virat Kohli by outscoring the 973 runs that Kohli did in 2016, which is huge by any margin and it’s the date record for the most number of runs by a player in a single season. And it’s easy to say that the record held by Virat Kohli will be intact for now.

For Buttler to dethrone Kohli, another 2-3 big hundreds are anticipated from him. Well if he’s able to score those then, the coveted orange cap and the 973 run record, will be his. With 5 minimum matches and if RR secures a playoff spot, 6-8 matches are sure, and 2-3 hundred along with some handy knocks will definitely help him cross the 973 run list.

But only time has to tell, as you could have seen possibly that Buttler’s intent and his SR initially have not been good for the last 2-3 games where he tried to hop over there. If Buttler indeed outscores VK, it will be a proud moment for the dashing england opener.