BGMI M9 Release Date ! M9 1 To 50 Royal Pass Rewards : Currently BGMI has millions of players all over the world. Players always wait for the royal passes and the rewards they are getting in the game which will going to help them a lot in the game. Leaks always gives an idea that what we wil be getting in the upcoming events whether it is rewards or the royal passes. BGMI will reach to the next Royal Pass in the next coming weeks. Right now the M9 Royal pass are currently available for the player of BGMI.

Talking about the leaks there are numerous of leaks in the system related to players. We will be discussing all the possible details which is important for you to know about BGMI M9 royale pass rewards and release dates.

So today we will be discussing about the each and every segment of BGMI Royal Pass Rewards and Leaks. like wise for buying Elite Royal Pass players need 360 UC and if we are talking about the Elite Plus Royale Pass you will be needing 960 UC. Its just a basic thing! Do without any further ado! lets get started.

Now we will talk about the BGMI M9 1 to 50 Royal Pass Rewards we will be listing all the reward you will be getting in BGMI M9. After getting this rewards all the things will going to help you in the game and also increases your game exposure very well. 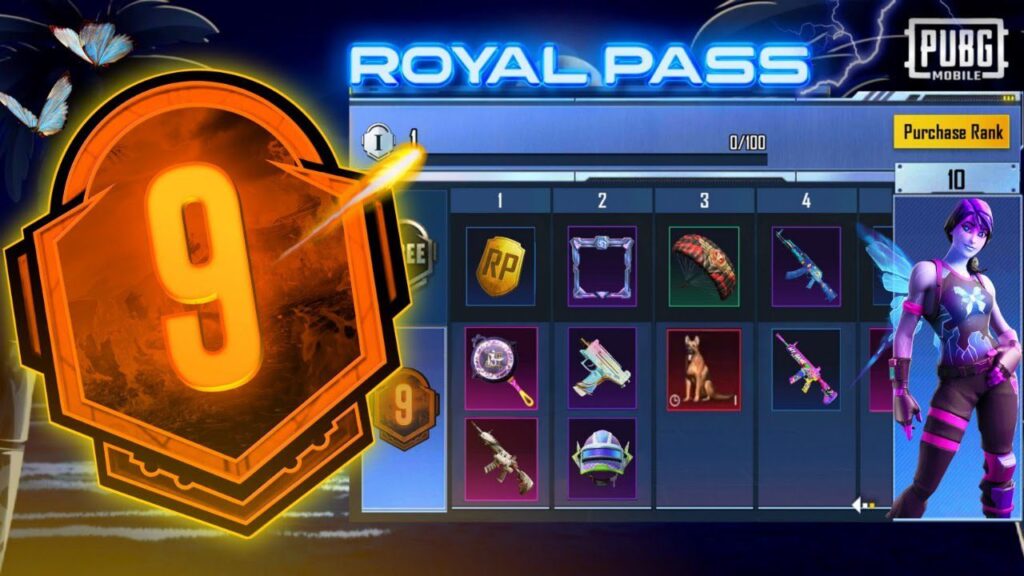 Here is the list of BGMI M9 1 to 50 Royal Pass Rewards. You will surely gonna like it:

This is an outstanding outfit you will get in the M9. You will surely gonna like it.

This helmet skin is funky and will gonna save your head  from any serious injuries.

So these are the rewards you might be getting in M9 Royal Pass. 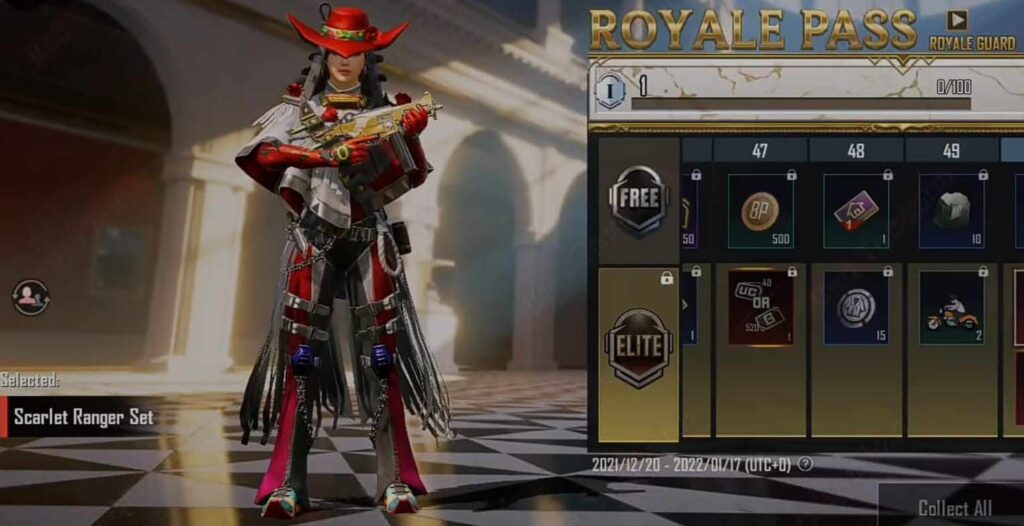 Summing up at the last of the article today we have done the details related to the BGMI M9 Royal Pass like the  1 to 50 RP rewards ad the release date for the bgmi M9. If you have any question regarding this article you can drop it in the comment box.